Even though this addition added so much new content, the 1.17 update was disappointing to a lot of players. Many were excited about the new world generation rather than new blocks.

Due to this, players are awaiting the release of the second part of Caves and Cliffs update.

The 1.18 update, titled Minecraft Caves and Cliffs Part 2, will feature amazing cave and mountain generation along with new mobs. The world height is changing from 0/256 to -64/320 to accommodate new caves and mountains.

This article covers everything for fans wondering when this spectacular update will come to Minecraft.

When to expect Minecraft 1.18 Caves and Cliffs update release? 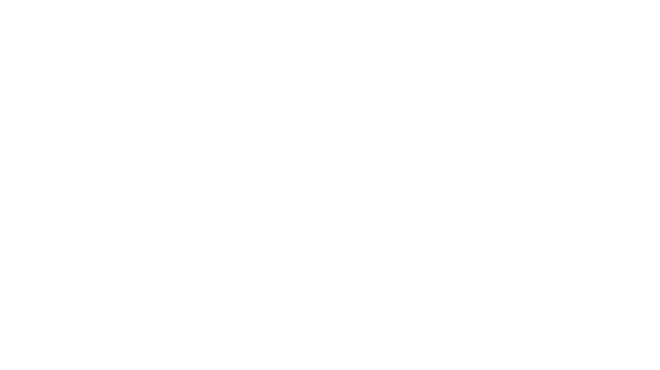 The Minecraft Caves and Cliffs update was split into two parts after developers faced many technical difficulties due to coronavirus and heavy game changes. The first part followed the original schedule and was released in mid-2021 (June).

As for the second part of Caves and Cliffs, Mojang said the update would come towards the end of the year around the winter holidays. Players can expect the 1.18 update in December.

As developers will take a break during Xmas and New Year, Mojang will probably release the update before 24 December.

Like the 1.17 update, this one will also be released for all devices at the same time. Android players can expect the update to be available on the PlayStore as soon as it is released.

The bug fix update for the 1.17 update was released just a couple of days ago. Developers may have already started working on the snapshots for Caves and Cliffs Part 2.

Check out the features coming in the 1.18 update:

Warden is the fourth and final mob of the Caves and Cliffs. Unlike the cute mobs of Minecraft 1.17, the warden is a terrifyingly blind hostile mob. It uses vibrations to locate players and deal tons of damage even to someone covered in netherite.

Since it uses vibrations to detect enemies, players can use snowballs or arrows to create vibrations in a different direction. They can also crouch to prevent any footstep sounds.

The 1.18 update will introduce 3D biomes to Minecraft. It means the surface and underground areas will have different biomes.

There is nothing special to worry about while exploring lush caves, but players will have to be careful inside dripstone and deep dark caves. Dripstone caves are teeming with dangerously pointed dripstones, whereas deep dark biomes are home to terrifying wardens.

As mentioned earlier, the world height had to be increased to 320 blocks as the new mountains can reach up to 256 blocks.

Here are five new mountain biomes in the 1.18 update:

The 1.18 update also brings sculk sensors, bundles, archeology, and more along with these features.

Check out Sportskeeda Minecraft’s dedicated YouTube channel for all the latest updates!