“Valorant: Mobile” is allegedly being developed Riot Games! Will it be better than “Call of Duty: Mobile” or “PUBG: Mobile”? If you are one of its fans, then you should check these leaked details from various sources and popular leakers. 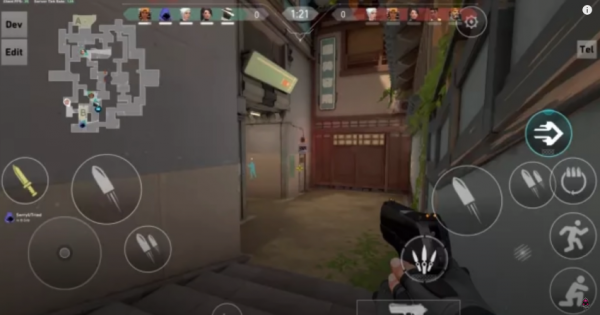 The mobile version was confirmed by the popular “Valorant” leaker @ValorLeaks. The account said that “Valorant: Mobile” is already in development. Aside from the upcoming mobile version of the popular shooting game, the leaker also stated that there will also be another version that is expected to be playable in the current consoles.

now please stop dm’ing me about mobile and console lol

However, there’s no confirmation if it will run on PlayStation 5 and Xbox Series X/S.

“There is no release date or timeline for anything. It’s just in development,” added the popular leaker.

Although Riot hasn’t officially announced the game’s development and possible release date, some rumors already provided some info that gives some idea to the fans. According to AFK Gaming‘s previous report, the new mobile version will arrive since Riot has already shown a lot of interest in mobile platforms. 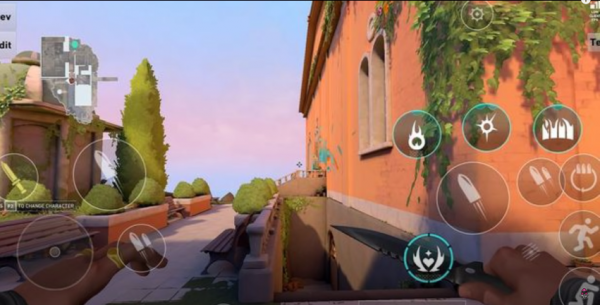 It can be seen in its previously released “League of Legends Runeterra” and “Teamfight Tactics.” These games are still popular on Android and iOS. On the other hand, the release date could arrive sooner than expected. However, the exact launch date was still not yet confirmed.

Honestly, i don’t know, there is no information regarding mobile details except some strings relating to the tutorial and a map just for mobile. Otherwise its unknown

Meanwhile, speculations previously claimed that Riot said that it is planning to release the mobile version of its popular shooting game once it fixed the aiming and other input methods of “Valorant: Mobile.”

The developer of “Valorant” hasn’t released a trailer yet. However, the YouTube account Mr. Ghost Gaming was able to post a video that shows what the upcoming mobile game could look like. He also revealed the possible codes that are currently used to develop the game.

Unlike the mobile versions of “Call of Duty” and “PUBG,” the new “Valorant: Mobile” is expected to have more buttons. The right side of your screen would host the single-fire, rapid-fire, and knife, and movement buttons.

On the other hand, the left side of your screen includes the special skill, aim, dash, jump, prone, and other essential commands. Meanwhile, there are no leaks yet stating that the needed device to run the game.

This article is owned by TechTimes.