Another day, another Android Auto problem! Google’s in-car infotainment system is already plagued with so many issues, and the list of problems just keeps populating.

In past couple of weeks, we’ve highlighted Android Auto (AA) glitches like no message notification sound or call ringtone, music apps like Google Play Music, iHeartRadio and Spotify throwing error after playing music for some seconds, and other connectivity issues. 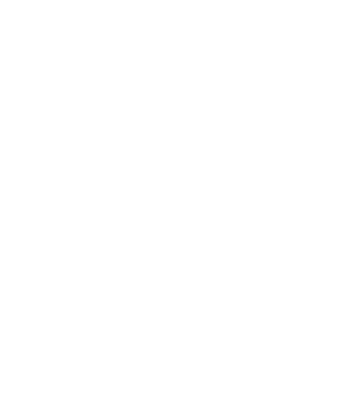 And now coming to light is yet another AA bug that has been going on for more than a month. What’s appeasing is that the problem has not only been officially acknowledged, but the company has promised they have at hand a fix that’ll be out in upcoming updates. When exactly? There’s no ETA.

Coming to the issue in question, Android Auto users chime they aren’t able to zoom in/out Google Maps through the control knob (or volume controller) on the head units anymore. Instead, they have to use the headunit’s touchscreen to do the same, which of course isn’t that convenient or safe.

Here’s what some complainants have to say:

I have the same problem on my 2017 VW Passat. This is not only an annoyance but it is a safety issue. Now instead of using the knob to zoom I have to touch the screen with the Plus or the minus which takes my eyes off of the road. Please fix this immediately!

It was much safer to zoom with the control knob. Now have to take eyes off the road to find touch screen zoom. Please put this feature back very quickly!!!

The second scroll wheel used to zoom. Now it toggles through the menu which is useless. There is only one item which is what the voice app is supposed to do. Now I have to fidget with the stupid touchscreen to find the hidden zoom instead of paying attention to the road to see where I’m going because the auto zoom is constantly to focused to see the strategy calculated for my trip. Your was a horrible UI change. Please revert it back.

Apart from the company’s official help forum, similar reports can be seen posted across Reddit as well. 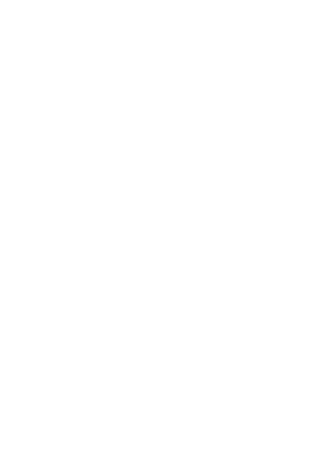 As mentioned above, the only relief is that this issue has been officially confirmed. During the second week of this month, a community specialist at Android Auto help forum (tagged as Android Auto team) informed affected users about an internal fix that’ll be rolled out in a future update.

But when, that they didn’t disclose. Here’s what they said:

Our team has worked with the Google Maps team and have prepared a fix for upcoming updates. We do not have a specific timeline of the release at the moment 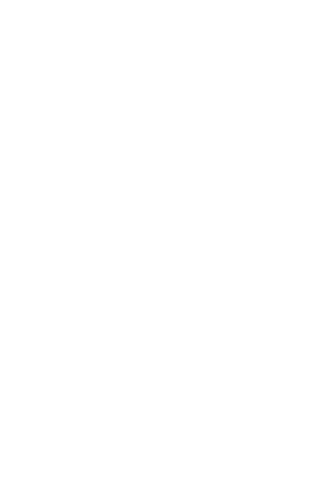 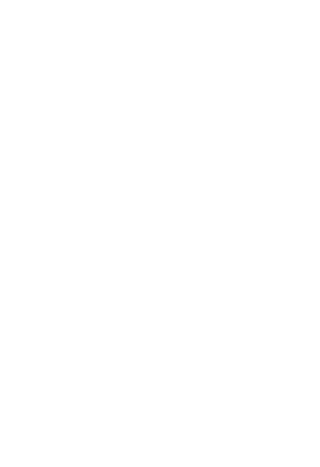 Sadly, the promised fix hasn’t landed yet, and user continue complaining. Here’s hoping the fix gets live soon, so that users can continue using the service without any issues. Rest assured, we are keeping a close watch on the matter and will update the story, as and when that happens

P.S. This is not the only issue Google Maps related issue on Android Auto that has been reported. Problems like head units screen going blank instead of displaying maps and white bar showing on top of screen have also been reported earlier.

You can read the complete coverage about this issue by heading here. And for more Android Auto-related bugs/issues, news and stories, you may head here.

Years down the line, Google has yet to address this issue. Affected Android Auto users can, however, find solace in the fact that the team is still working on a fix, so hopefully it rolls out sooner or later. 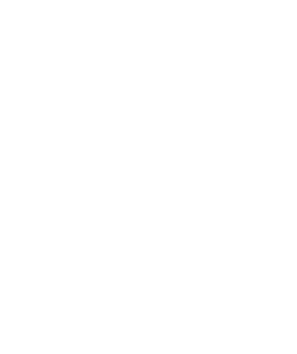 PiunikaWeb is a unique initiative that mainly focuses on investigative journalism. This means we do a lot of hard work to come up with news stories that are either ‘exclusive,’ ‘breaking,’ or ‘curated’ in nature. Perhaps that’s the reason our work has been picked by the likes of Forbes, Foxnews, Gizmodo, TechCrunch, Engadget, The Verge, Macrumors, and more. Do take a tour of our website to get a feel of our work. And if you like what we do, stay connected with us on Twitter (@PiunikaWeb) and other social media channels to receive timely updates on stories we publish.