Google began rolling out the stable Android 11 update in September after months of beta testing where other OEMs such as Xiaomi also participated.

The first phones to bag the Android 11 beta from Xiaomi were the Mi 10 and Mi 10 Pro. Not much later, the company rolled out the new Android version for the Redmi K30 Pro. 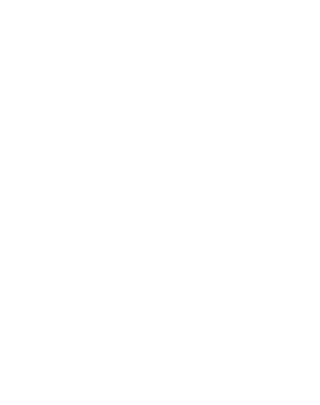 And over the weeks and months, several other phones from Xiaomi got the update to Android 11 via the MIUI closed beta channel.

To know more about the status of Android 11 for Xiaomi phones, you can check out our dedicated tracker. 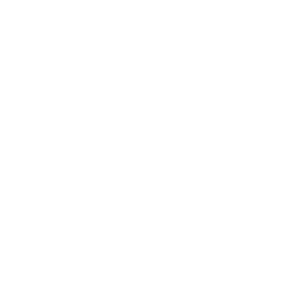 At present, the Chinese OEM has rolled out the new Android version alongside its MIUI 12 skin. However, we can expect to see several phones get Android 11 with MIUI 12.5 or even MIUI 13 down the line.

Xiaomi is known for adding a host of new features and improvements with its MIUI updates rather than Android version upgrades. 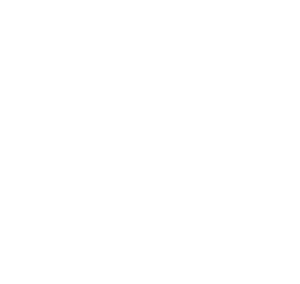 That being said, even though Xiaomi is yet to release Android 11 for many eligible phones from its portfolio, users who managed to score the update have come across a few bugs and issues after installing the update.

Of course, most software updates come with their fair share of bugs which are often ironed out with the following monthly patches or hotfixes. So there’s no reason to worry if you encounter a bug since the OEM is likely to fix it sooner rather than later.

For this very reason, we’ve created this article in order to help you keep track of the status of all reported bugs and issues on Xiaomi phones running on Android 11.

We’ll be regularly updating the post with all the latest developments and bugs that users come across after installing Android 11 on their Xiaomi devices so keep an eye on the tracker table below.

06:35 pm (IST): It seems that the swipe up gestures support in third-party launchers is not available on Xiaomi phones running on Android 11. It’s also unclear whether it will be added via subsequent updates or not. Check out more details here.

01:15 pm (IST): Xiaomi recently rolled out Android 11 update to the Mi A3 and it turns out it is bricking devices. As a result, the rollout has been halted and a solution provided here.

05:36 pm (IST): It looks like Xiaomi has fixed the bug that was bricking Mi A3 devices with the update to Android 11 as users are now reporting success installing the re-released version. See details here.

02:25 pm (IST): Multiple users of various Xiaomi devices currently on Android 11 are reporting that they are no longer able to use full screen gestures on third-party launchers, but there is a workaround. Details here.

07:34 pm (IST): Many users report that video playback on their Mi A3 has started glitching following the Android 11 update. There are green flashes on video recordings, Instagram stories, TikToks, and the like. For more details, head here.

01:30 pm (IST): As per a mod, Xiaomi is working on improving the Android 11 chat bubbles feature in latest MIUI beta ROMs and fixing the various bugs associated with it. You can read all about it through this link.

07:19 pm (IST): MIUI combined with Android 11 seems to be giving everyone a hard time due to a plethora of bugs and performance issues so much so that even a Xiaomi mod admits that they downgraded to Android 10. For more details, head here.

01:39 pm (IST): The MIUI 12.5 stable update has apparently addressed some of the most commonly faced bugs and has also brought about increased fluidity. It has also reportedly fixed the notifications layout issue to some degree. Details here.

02:14 pm (IST): The Mi 10 is reportedly still stuck on the September 2020 security patch, at least for some users, and has issues with the camera. Thankfully, a Xiaomi executive has acknowledged the issue and has stated that a bug-fixing update will be released soon.

04:48 pm (IST): The dual apps storage issue has now been confirmed by a Xiaomi executive as being an Android 11 limitation. More details here.

05:11 pm (IST): The Android 11 update has indeed done away with support for 3rd-party launchers by breaking gestures on Xiaomi devices, a mod has confirmed.

12:16 pm (IST): Several users have complained of lag issues on the Xiaomi Mi 9T/Redmi K20 following the Android 11 update but a fix is in the works.

05:03 pm (IST): Users on MIUI 12/MIUI 12.5 complain about square Messenger chat bubbles issue on Xiaomi and Poco devices following Android 11 update but a fix is in the works.

12:48 pm (IST): A forum moderator has now stated that a fix for the square Messenger chat bubbles issue has already been merged with an upcoming update.

04:07 pm (IST): The Poco X3 NFC reportedly suffers from lag issues following the Android 11 update and here’s all you need to know.

11:16 pm (IST): The lag issues on the Poco X3 NFC following the Android 11 update have finally been acknowledged.

05:24 pm (IST): A few Xiaomi and Poco users have complained about a glitchy Control Center that gets stuck occasionally. A fix for the same is in the works though.

10:45 am (IST): The dual app feature has gone missing on devices like the Xiaomi Redmi Note 9 and Redmi 9A on Android 11-based MIUI 12. Thankfully, a moderator has reported the issues as being known.