These Realme devices to get Realme UI 2.0 (Android 11) update in June

With a big chunk of devices already on Realme UI 2.0 (Android 11) update, Realme devices are now heading towards the stable release finally.

But having a portfolio this big still leaves Realme with a bunch of devices that are yet to receive the first build of Realme UI 2.0.

The company is going to have a busy June with, according to the Realme UI 2.0 Early Access Q2 roadmap, 6 devices to cater to.

From the pattern followed by Realme in the last few months, it is learnt that the updates usually begin to air sometime at the end of the month.

Since there are more devices than it usually is, we expect the rollout to run throughout the month and not just towards the end.

It is the Realme X, Realme XT, Realme 3 Pro, Realme 5 Pro, Realme Narzo 20A, and Realme Q that have their slots in June. Being old, these devices were pushed to Q2 but at least they found their way to the list.

As we already know, the first builds will only be available in the form of Early Access for the ones who manage to register themselves first. The quota will later increase to more users as we proceed further. 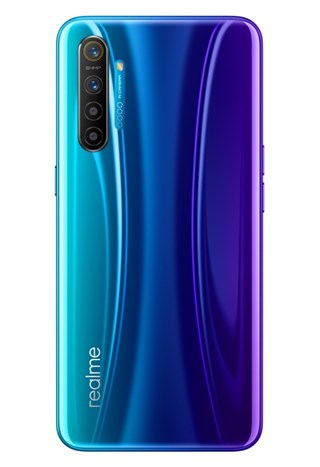 All devices except Realme Q are sold in India and most of them will reach their threshold of two major OS update eligibility with this update.

Realme may also find some time in between to release stable updates for the ones already on Open Beta update.

This will leave us with only two devices, Realme Narzo 30 Pro and Narzo 30A but much later in Q3.

The empty slots after June suggest Realme developers may choose to expedite the stable Realme UI 2.0 (Android 11) update for the existing ones.

After the completion of this, Realme devs may now make room for the upcoming Android 12-based Realme UI 3.0. Status of which can be tracked here.

That said, we will continue to keep an eye on and update here as soon as the mentioned devices begin receiving the big update. You can also check out our dedicated Realme Android 11 tracker for more updates.

IST 02:18 pm: Realme support confirms that Realme X will be receiving the Realme UI 2.0 (Android 11) Early Access update towards the end of June.

Thank you for writing to realme. We would like to inform you that the realme UI 2.0 for realme X is under development. We request you to please wait for some time, early access will receive in end of June. (Source)

Note: We have more such stories in our dedicated Realme Section so be sure to follow them as well.