The upcoming Galaxy Tab A7 Lite has once again been spotted in a series of leaked renders. The images are accompanied by a list of specifications, some of which have been subjected to leaks before, and the source suggests that the budget tablet will be true to the segment and hit the shelves in Europe for around 150 euros.

The recent leak reconfirms Samsung’s intentions to release the Galaxy Tab A7 Lite in at least two color options: black and silver. The tablet should be equipped with an 8.7-inch LCD display with an unusual resolution of 1,340 by 800 pixels. 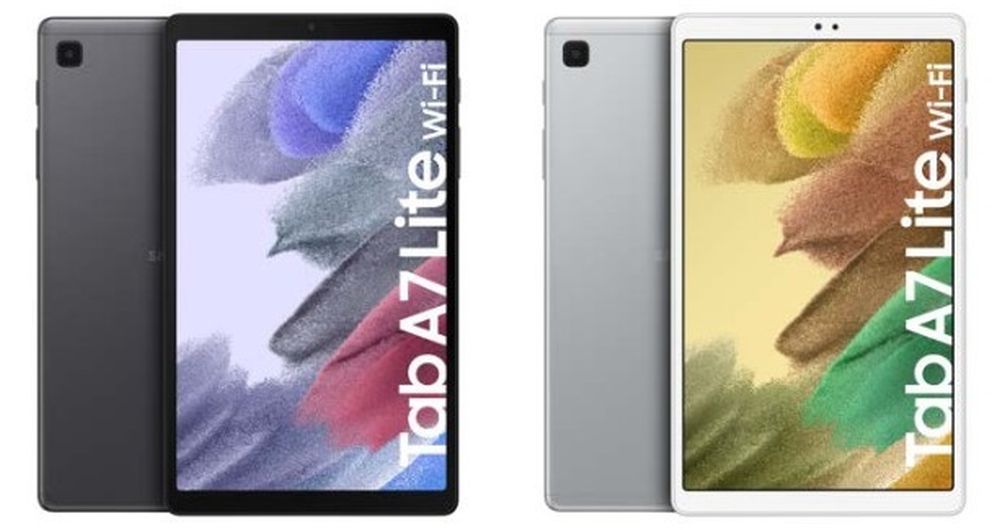 Low-end specs for a low-cost tablet

For a tablet that’s rumored to hit the market for roughly 150 euros, the Galaxy Tab A7 Lite promises to deliver a basic multimedia experience enabled by a MediaTek MT8768-based (Helio P22T) chipset and 3GB of LPDDR3 RAM. Storage options consist of 32GB and 64GB, and the device will offer expandable storage through a microSD card slot.

The tablet is rumored to carry a 3.5mm headphone jack and two stereo speakers. The main camera has a resolution of 8MP and the selfie sensor — positioned for portrait mode — clocks in at a mere 2MP.

The tablet should also boast GPS and Bluetooth 5.0 connectivity, and Samsung is expected to release the Galaxy Tab A7 Lite in Wi-Fi-only and LTE flavors. In both cases, the hardware is said to be powered by a 5,100mAh battery with 15W charging.