Some Google Nest Hubs owners say ‘what the fuchsia?’ after colorful update 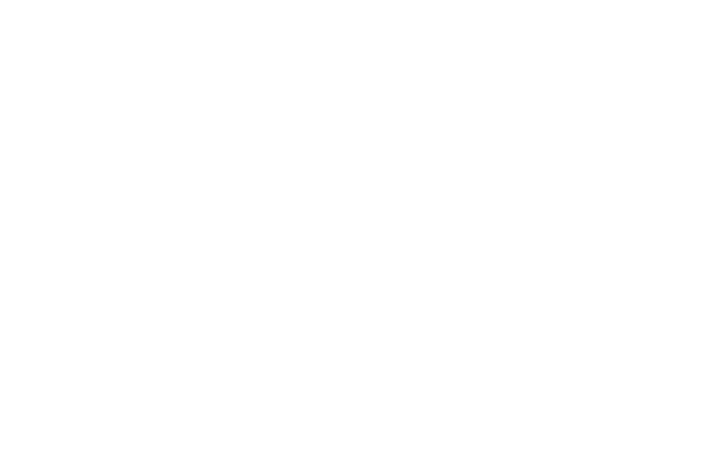 The Google Nest Hub is a few years old at this point, but the smart display recently popped up in the news when it became the first consumer device to run Fuchsia OS. However, if your Nest Hub is using the fuchsia color a bit too generously, know that it’s not a part of the update — it’s a bug.

It’s not clear how widespread the issue is, but it seems to be affecting several users. As seen in the image below, it causes the display to be dipped in rose and pink hues, making watching or reading a strenuous process. 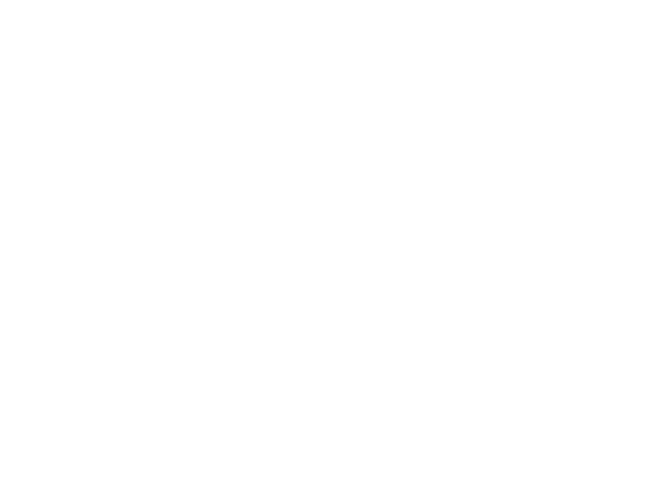 I don’t see such an issue on my Nest Hub, but if you’re one of the unlucky few to be at the receiving end of this, you needn’t worry. A Google employee has already confirmed that the company is aware of the issue and is actively working to fix it.

Meanwhile, you can douse the fire by manually disabling Color Correction within the Google Home app (Settings > Accessibility > Color Correction). If that doesn’t work, though, your next best bet is to reset the device.