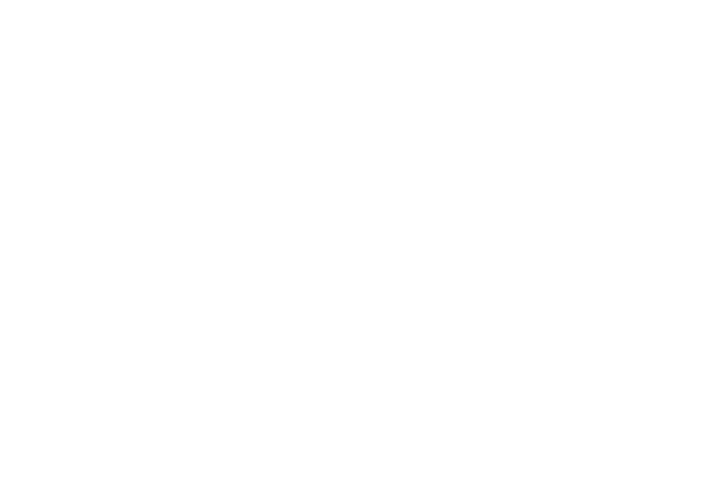 By this point, we know pretty well what to expect from Samsung when it comes to monthly security updates. Usually some international market will get the next month’s release a little early, still in the waning days of the previous month — exactly like we just saw happen for the July release right at the end of June. And then if we’re very good and patient, a few days later we start seeing the first releases start to appear for US carriers — just like what’s happening right now.

Just a couple of days after we saw the unlocked S21 series receive their updates, the same phones on AT&T and Verizon are also getting their patches. This follows similar software for the Note 10 and Z Flip a few days earlier. It’s no surprise to see the company’s flagship devices leading the update crowd like this; don’t say there aren’t any benefits to shelling out nearly $1,400 on a smartphone.

Other releases will of course be following soon, and we’ll keep this list here updated with them as they land.