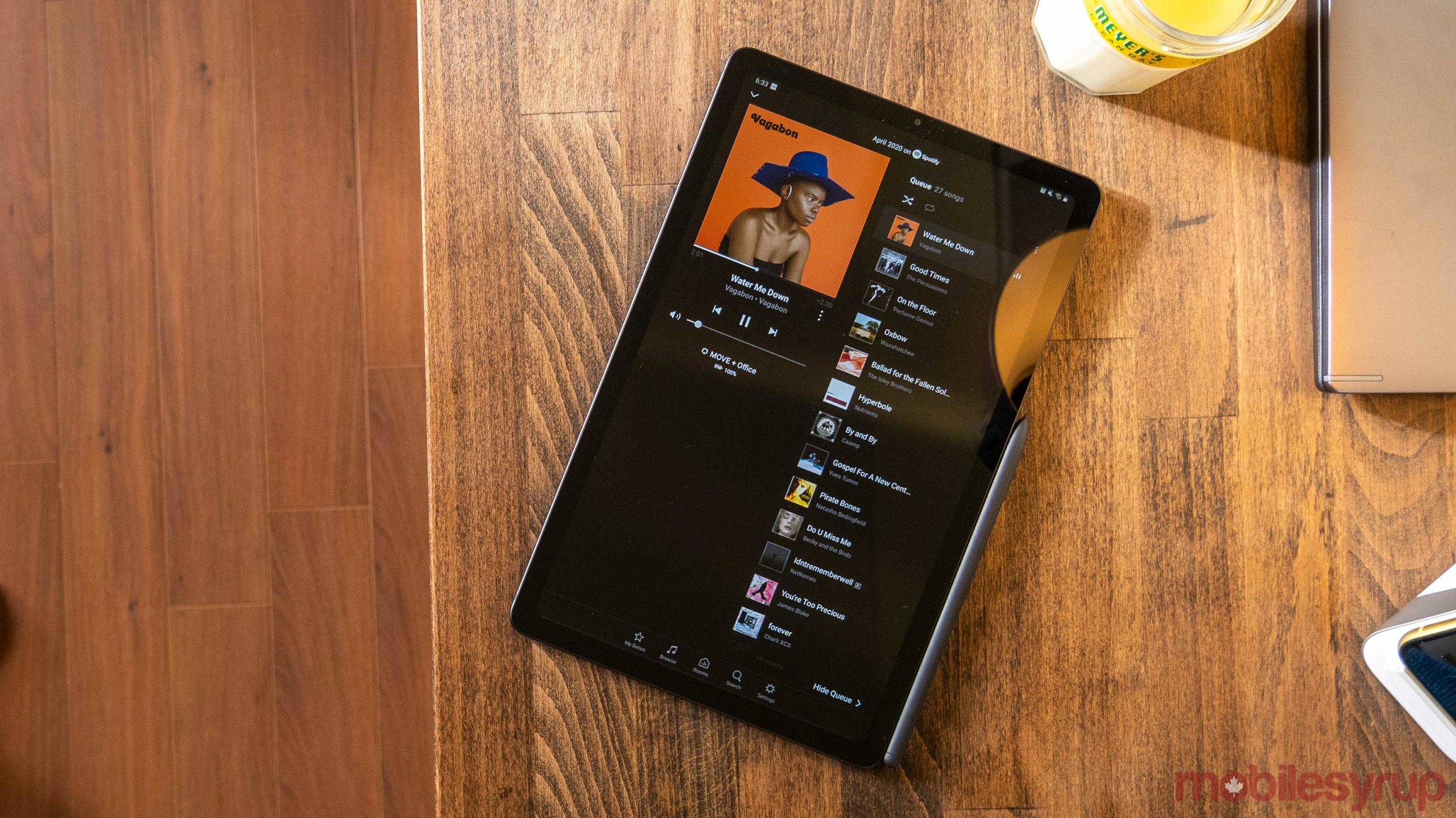 A new batch of leaked images from Evan Blass shows off the rumoured Galaxy Tab A7 Lite’s design and some of its specs.

The device has a very budget look to it matched with a MediaTek Helio P22T processor that only supports 720p displays, suggesting this will be a relatively slow tablet. It’s also expected to feature 3GB of RAM, a 5,100 mAh battery, an 8.7-inch screen and a single rear camera.

Beyond the budget Tab A7 Lite, Samsung appears to be readying the Galaxy Tab S7 Lite with a 12.4-inch display and 5G support. Dutch publication Galaxy Club also notes that the tablet will be available in silver, pink, green and maybe even light green. The publication also says that the Tab s7 Lite will feature a SnapDragon 750G chipset. 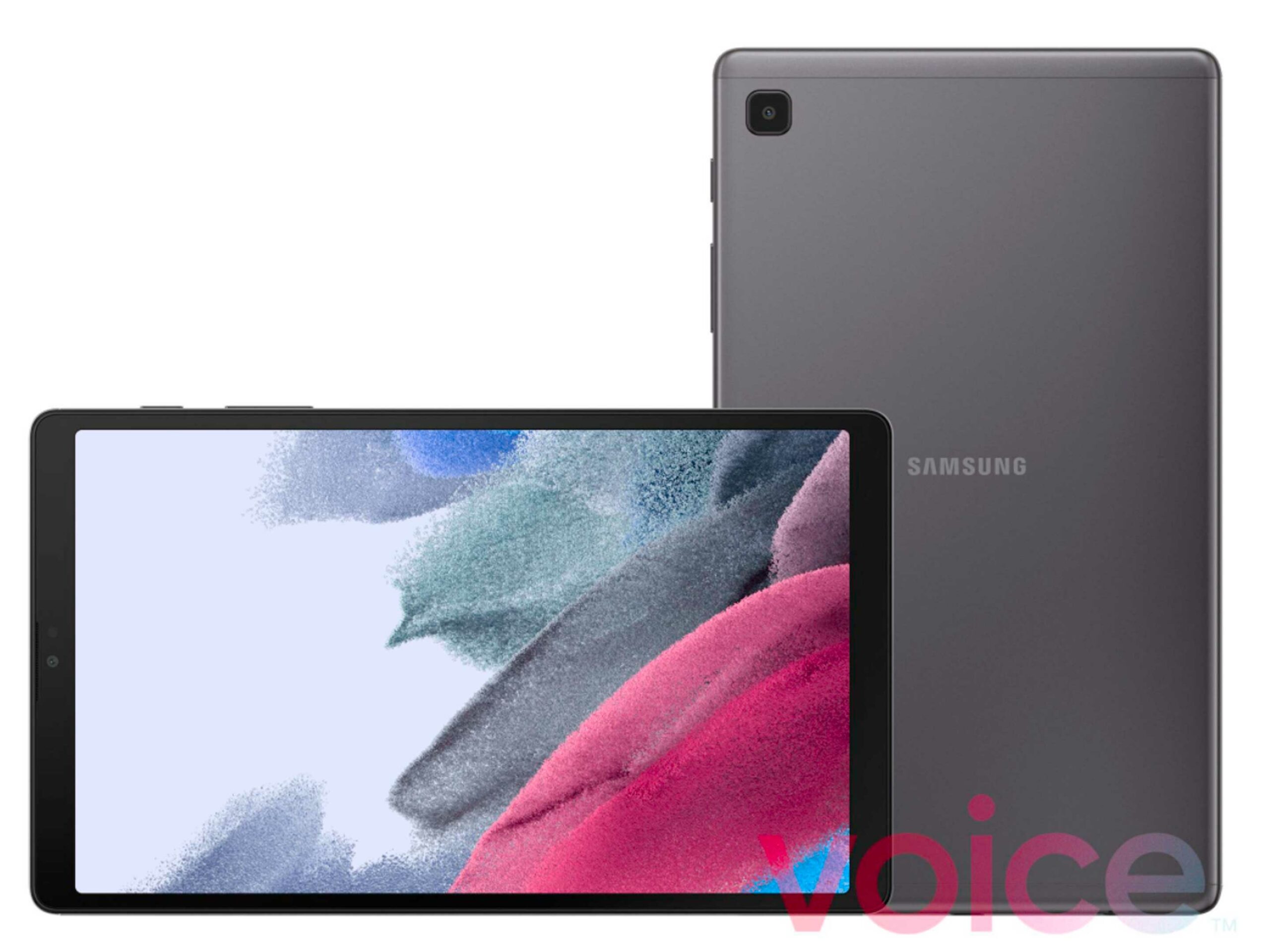 Both tablets are expected to launch this summer at some point, but it’s unclear when.

Out of all the Samsung tablets, the Galaxy Tab S7 Lite is the one I’m excited about. Last year’s Galaxy Tab S6 Lite offered a lot for around $400 in Canada, making it a desirable option for a media consumption device.

On the other hand, the flagship-level Galaxy Tab S7 series are really nice tablets, but they’re a lot more than most people need, with a roughly $900 price tag that makes their cost more comparable to a laptop.