Samsung is doing one heck of a job with getting the latest Android version — Android 11 — to eligible devices.

Within a couple of months, the OEM has pushed the Android 11-based One UI 3.0 update to a bunch of smartphones including some mid-rangers such as the Galaxy A51 and Galaxy M21.

But that’s not all. Samsung has even started rolling out the One UI 3.1 skin to several other eligible models. More on that here. 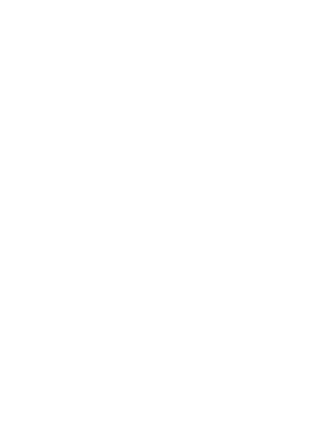 Having said that, we hope to see Samsung continue with its quick OS updates for the upcoming One UI 4.0 skin that would be based on Android 12 if past trends are to be taken into account.

Speaking of which, Google recently rolled out the Android 12 Developer Preview for the Pixels to allow developers to start optimizing their apps for the upcoming Android version.

The Developer Preview program will end in May after which Google will release the Android 12 beta to the public. The stable update should go live in the following months, most likely in September if not by the end of August.

Unlike some other Android vendors, Samsung does not partake in beta programs alongside Google. Instead, Samsung kick-starts its own beta program after Google rolls out the stable update.

Now, since the company announced last year that it will be rolling out 3 major OS updates to certain models, a handful of devices that wouldn’t have got the new update otherwise are now eligible for it.

On that note, here’s a list of eligible devices from Samsung that we believe will get the update to Android 12 with the company’s One UI 4.0 skin on top.

Like we mentioned above, Samsung does not shake hands with Google to offer developer previews for its flagships ahead of the public rollout.

So unless the company plans to take things up a notch this year with Android 12, we don’t expect much to change. 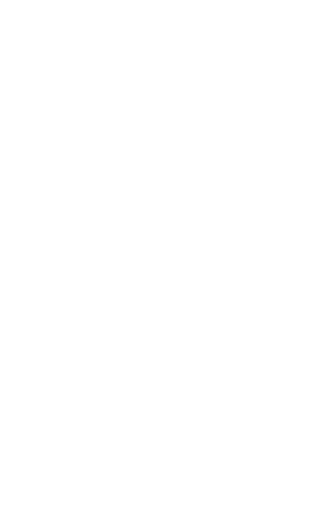 Therefore, if Google seeds the stable version of Android 12 to the public in September, as it did with Android 11, Samsung users can expect to see the One UI 4.0 beta program for the Galaxy S21 series around a month later.

The beta program should soon expand to other flagships such as the upcoming Note 21 series and the company’s foldable phones that are expected to launch this year.

Finally, the stable update may go live for its 2021 flagships in December if not earlier and most other models will get the update within the next three to four months.

That said, while the One UI 4.0 update from Samsung is still far away, you can visit our dedicated tracker to know everything about Android 12.

07:20 pm (IST): Samsung, as expected, isn’t joining Google in the Android 12 beta program. Hence, Samsung fans will have to wait for months before the company kick-starts its own beta program for Android 12 and One UI 4.0.

04:45 pm (IST): Google might finally put a stop to Samsung and other OEMs from spamming your automatic Google Photos backup by throwing in screenshots and other unwanted stuff in the DCIM folder.

XDA Developers got a hold of the preliminary revision of the Compatibility Definition Document (CDD) for Android 12 which clearly states that screenshots and recordings must be saved in a ‘Screenshots’ directory within the ‘Pictures’ folders.

Devices “MUST NOT” save these files in DCIM. If OEMs like Samsung don’t try finding methods to go around this, then you won’t have to worry about random screenshots being backed up in your Google Photos account after the Android 12 update.

12:45 pm (IST): New developments indicate that Samsung has started the development of Android 12 (One UI 4.0) for the Galaxy S21 series. To know more, head here.

03:55 pm (IST): Recently, a few screenshots said to be taken on a device running One UI 4.0 surfaced online. However, the screenshots are most likely fake since, upon closer inspection, they were taken on the Galaxy A50.

02:40 pm (IST): As per recent reports, it is possible that the Samsung Developer Conference might be held this year where the much anticipated One UI 4.0 custom skin might be unveiled by the OEM.

03:45 pm (IST): According to recent reports, Samsung has assigned the codename “Palette” to the Samsung Galaxy S21 Android 12-based One UI 4.0 update project.

02:16 pm (IST): As per recent reports, it is possible that the Android 12-based One UI 4.0 update rollout might be quicker now that the One UI 3.5 update is allegedly not on the cards. More on that here.

06:30 pm (IST): According to popular leaker, Ice Universe, Samsung might reveal the One UI 4.0 (Android 12) update development next week. Check out the complete coverage by heading here.

05:00 pm (IST): A recent report suggests the One UI 4.0 rumor about the beta program starting as early as this week may not be true as Google itself is in the early stages of beta testing Android 12 on Pixel devices.

But, it goes without saying, the pattern Samsung has been following regarding updates lately, the rumor being proven correct may not be surprising.

06:05 pm (IST): With Google expected to release a foldable Pixel this year or early next year, it’s highly likely Samsung will step up its software game with One UI 4.0, especially for its foldables.

However, given that Samsung is yet to make any announcment surrounding the release of One UI 4.0, we’ll just have to wait and see what the South Korean giant is cooking up.

06:40 pm (IST): Popular leaker, Ice Universe, in one of their recent Weibo post has said that the One UI 4.0 announcement will be delayed and may not be made this week. Find out more about the said announcement by heading here.

Note: We’ll add the tracker table to this article once Samsung seeds the Android 12/One UI 4.0 beta or stable update to any device.