The Samsung Galaxy Z Fold 3 with SM-F926U model number has appeared at the Geekbench benchmarking site.

The listing suggests that the company could be gearing up to launch the new foldable phone and it could be testing its performance internally. Rumors have it that the Z Fold 3 will be launching in August.

The Samsung Galaxy Z Fold 3 Geekbench listing shows that it is powered by a Qualcomm chipset that is codenamed as ‘lahaina.’ It includes one main core running at 2.84GHz, four CPU cores at 1.80GHz, and three CPU cores at 2.42GHz. These CPU specs and codename suggests that the device is powered by the Snapdragon 888 mobile platform. 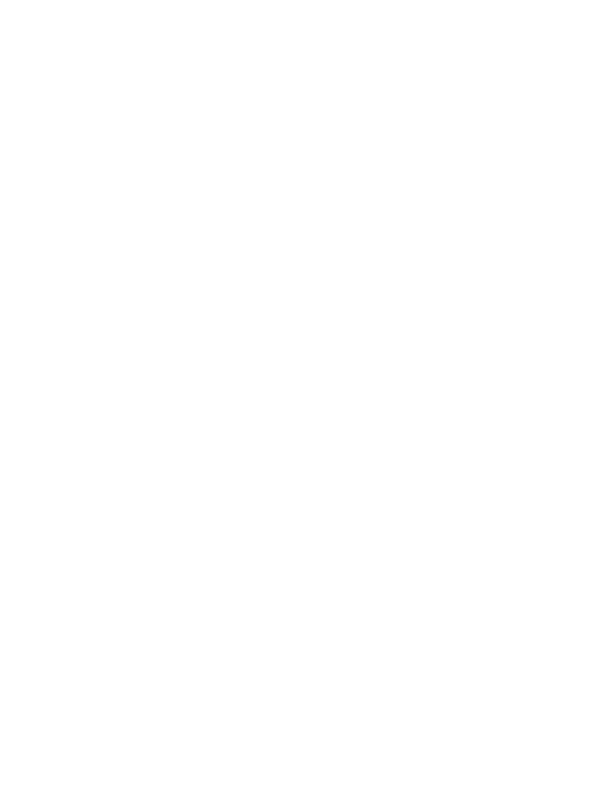 The listing further shows that the Galaxy Z Fold 3 will be running on Android 11 OS, and will offer 12 GB of RAM. In the single-core and multi-core tests of Geekbench, the foldable phone scored 1124 and 3350 points respectively.

Rumors have it that the Z Fold 3 will be featuring a 7.55-inch foldable AMOLED display with an in-screen camera. At the front, it will feature a 6.2-inch display with a punch-hole design. In some markets, the company may sell the Exynos 2100 CPU variant of the phone.

The Z Fold 3 will be the first Z series phone to arrive with support for the S Pen stylus. Recently leaked renders have revealed that the device will not have a dedicated compartment for it.