the whole lineup is thinner with less battery
on the current prototypes pic.twitter.com/potJOVi95j

As for the forthcoming Samsung Galaxy S21, we have already got a complete info list about its key features. Those specs list come our way from Android Police. Also, this source said that they have seen the official media rendering of the device, which is the same as the previously leaked CAD-based rendering.

The following is the Samsung Galaxy S21 series configuration chart: 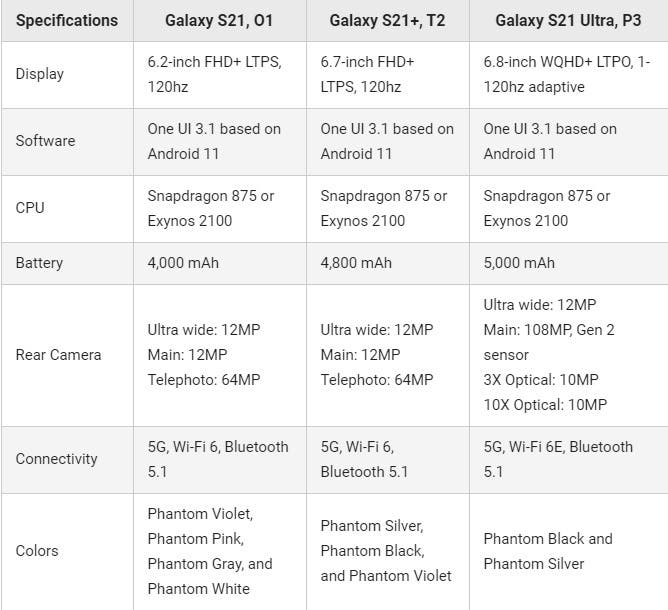 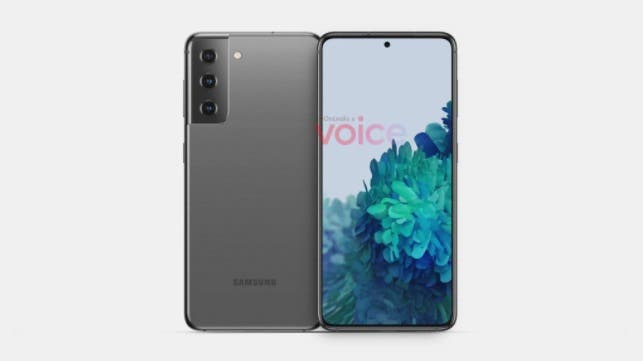 The Samsung S21 series will sport the Snapdragon 875 chip or the Exynos 2100 chip; the battery life will be improved a lot. All devices will support at least 25W fast charge.

The Galaxy S21 Ultra will have an amazing 1600 nits peak brightness. The source also confirmed that the device will support S-Pen, but this will not be included in the box.

The Samsung S21+ and S21 Ultra will support UW B, which can be used with Samsung’s unreleased SmartThings tracker.

Earlier, there were reports that Samsung S21 series devices will be on shelves before the end of January 2021.