After some rumors, Samsung made a huge noise, and other reliable leakers claimed that its new virtual assistant called Sam will soon arrive. However, the speculations subsided after Lightfarm, the marketing company responsible for the leaked renders of Sam, confirmed that Sam is actually a chatbot. 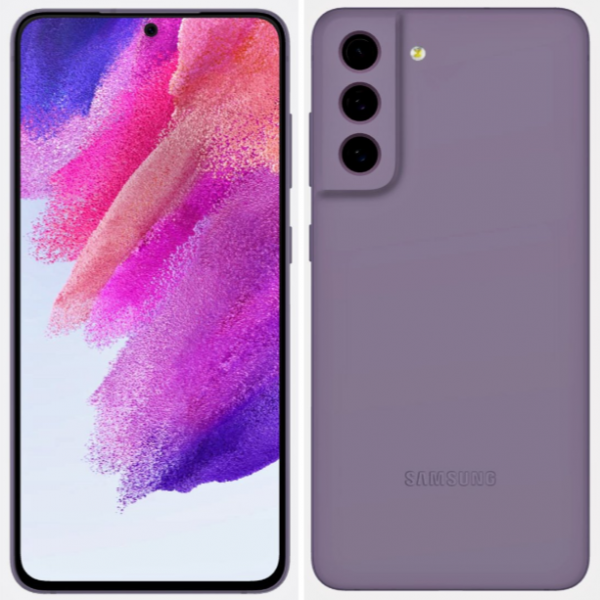 (Photo : Screenshot from Twitter post of @RahulP2021)
Samsung Confirms To Support FaceTime Feature: Will Galaxy S21 FE Have It?

And now, Samsung’s fans are now focused on the upcoming Galaxy S21 FE. One of the popular smartphone leakers, Evan Blass, posted some leaked renders that show the actual variations of the new handset.

“Galaxy S21 FE w/ updated/additional colors/angles (clockwise from top left: green, white, blue, violet, grey,” claimed Blass via his official Twitter account.
As of the moment, his latest post was only able to generate around 46 comments, 53 retweets, and almost 600 likes. Although it seems like Blass’ tweet was not able to get enough attention, it is still an accurate physical representation of the upcoming Galaxy S21 FE.

According to Toms Guide‘s latest report, the new Samsung Galaxy S21 FE could arrive this coming March. However, the giant tech manufacturer still hasn’t confirmed this rumored release date as of the moment. On the other hand, Samsung also has a weird pattern when it comes to releasing new handsets. 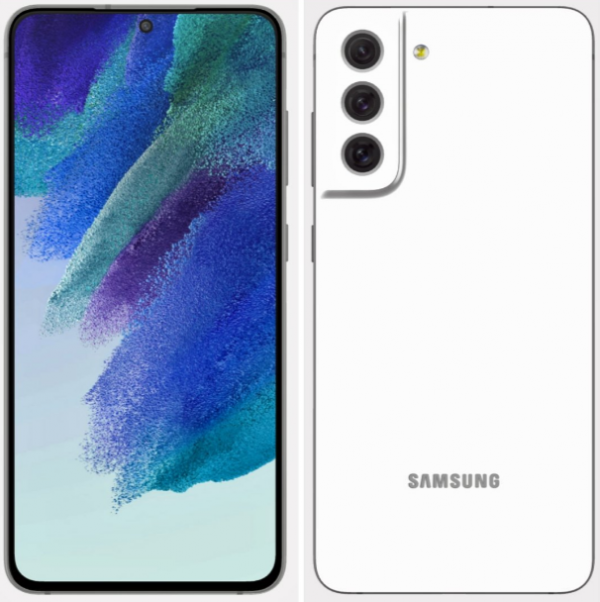 (Photo : Screenshot from Twitter post of @TechnyAnil560)
Samsung Confirms To Support FaceTime Feature: Will Galaxy S21 FE Have It?

Also Read: Samsung Announces Event on June 22 that will Center Around the Company’s 5G Connectivity and the Future of Technology

This means that the speculated March release date has a small chance to happen. On the other hand, the new Samsung Galaxy S21 FE’s renders revealed that this new device could have green, blue, white, violet, and gray variants.

Aside from this, the leaked photos also showed that the new Samsung smartphone could have a flat infinity-O display, a metallic edge, and a polycarbonate back panel.

When it comes to the actual shape or design, Blass’ images revealed that the Samsung Galaxy S21 FE could have the same look as Galaxy S20 FE. Another reason behind this is that it might not have a 3.5mm headphone jack.

On the other hand, Samsung also confirmed that its smartphones can now use the popular FaceTime of Apple handsets. However, will the new Galaxy S21 FE have it?

Sam Mobile reported that Samsung users can now access Apple’s popular FaceTime feature. The tech giant developer also confirmed that it will be available on Android and Windows Samsung devices via the web.

This means that the new Samsung Galaxy S21 FE can also access the new integrated feature. However, Apple still doesn’t allow Samsung to have its own FaceTime app. This means that users can only join FaceTime calls in Apple’s own ecosystem.

For more news updates about the upcoming Samsung Galaxy S21 FE and other new smartphones, always keep your tabs open here at TechTimes.