The upcoming Samsung Galaxy M21 (2021) launch date has been seemingly confirmed. An Amazon banner has been spotted that teased a new Samsung phone with a teardrop notch and the July 21st date. It can be assumed based on recent reports that the company may announce the Galaxy M21 (2021) on the said date in India.

The model number of the last year’s Galaxy M21 is SM-M215F. Recently, a new variant of the same phone with model number SM-M215G at the Google Play Supported devices list last month. The smartphone was spotted with Galaxy M21 Prime Edition moniker at the Play Console in June. However, an updated listing that appeared later revealed that it may debut as the Galaxy M21 (2021). 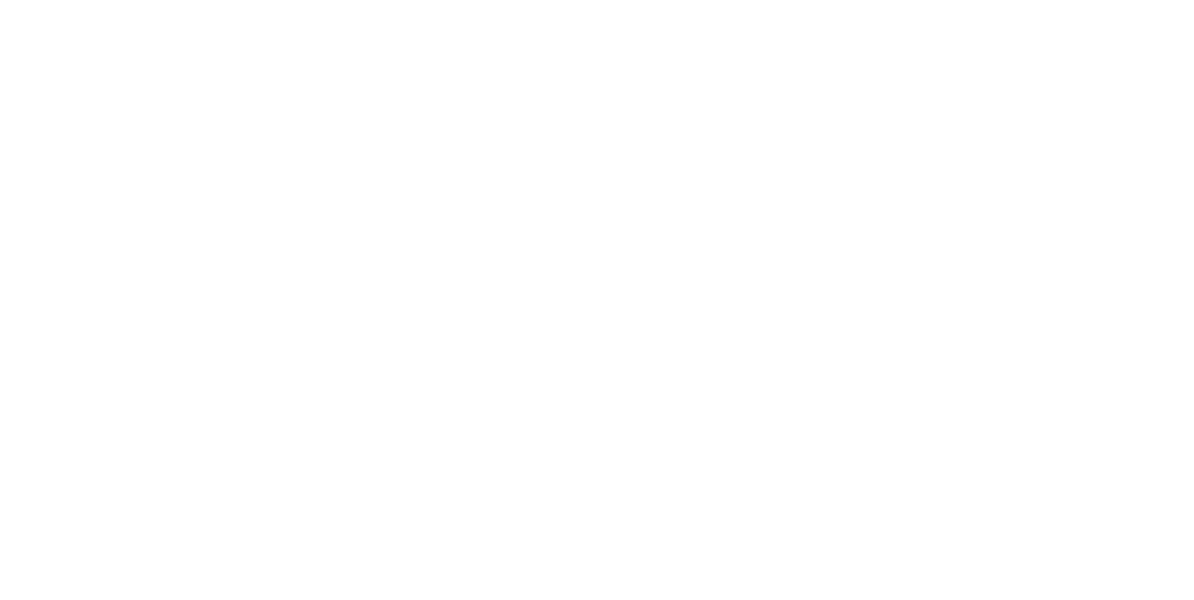 Samsung is yet to officially confirm the launch date of the Galaxy M21 (2021). The above-shown banner hints that after launching on July 21st, the handset may go on sale during the upcoming Prime Day sale 2021, which will be carried out on July 26th and July 27th. The Amazon listing has revealed that the handset will be available with a 10 percent instant discount through HDFC Bank debit/credit card and EMI transactions.

A recent leak revealed that Galaxy M21 (2021) will be almost identical to the Galaxy M21. The only noticeable difference between the two will be that the M21 (2021) will come preloaded with One UI 3.1 Core based on Android 11.

The Galaxy M21 (2021) may come with a 6.4-inch S-AMOLED display that offers an HD+ resolution. It may draw power from the Exynos 9611 chip, 6GB of RAM, and a 6,000mAh battery. It may come with 128GB built-in storage and a dedicated microSD card slot. For photography, it may feature a 20MP front camera and a 48-megapixel (main) + 8-megapixel (ultra-wide) + 5-megapixel (depth) triple camera system. The rumour mill is yet to reveal any information on the pricing of the Galaxy M21 (2021).

Anvin is a self-proclaimed geek who has been writing about smartphones for nearly 10 years. After using phones like the Samsung Galaxy Note, Sony Xperia Mini, Lumia 730, Lumia 950, Honor 7, Xiaomi Redmi Note 3 and Honor 8 Pro to name a few, he is now a happy user of the POCO F1. In his free time, he participates in church activities and likes to travel.