Samsung’s Galaxy F42 5G first surfaced last month when it received its Wi-Fi certification, and today it’s back again, this time with the Bluetooth certification. This signifies that it’s getting closer to launch.

The weird thing is that the certification for the Galaxy F42 5G is shared with the one for the recently unveiled Galaxy A22 5G, and this strongly hints at the fact that the F42 5G may be nothing but a rebranded version of the A22 5G. It wouldn’t be the first time Samsung did something like this with the F series rebranding products from the A series, in fact it’s been pretty much par for the course. 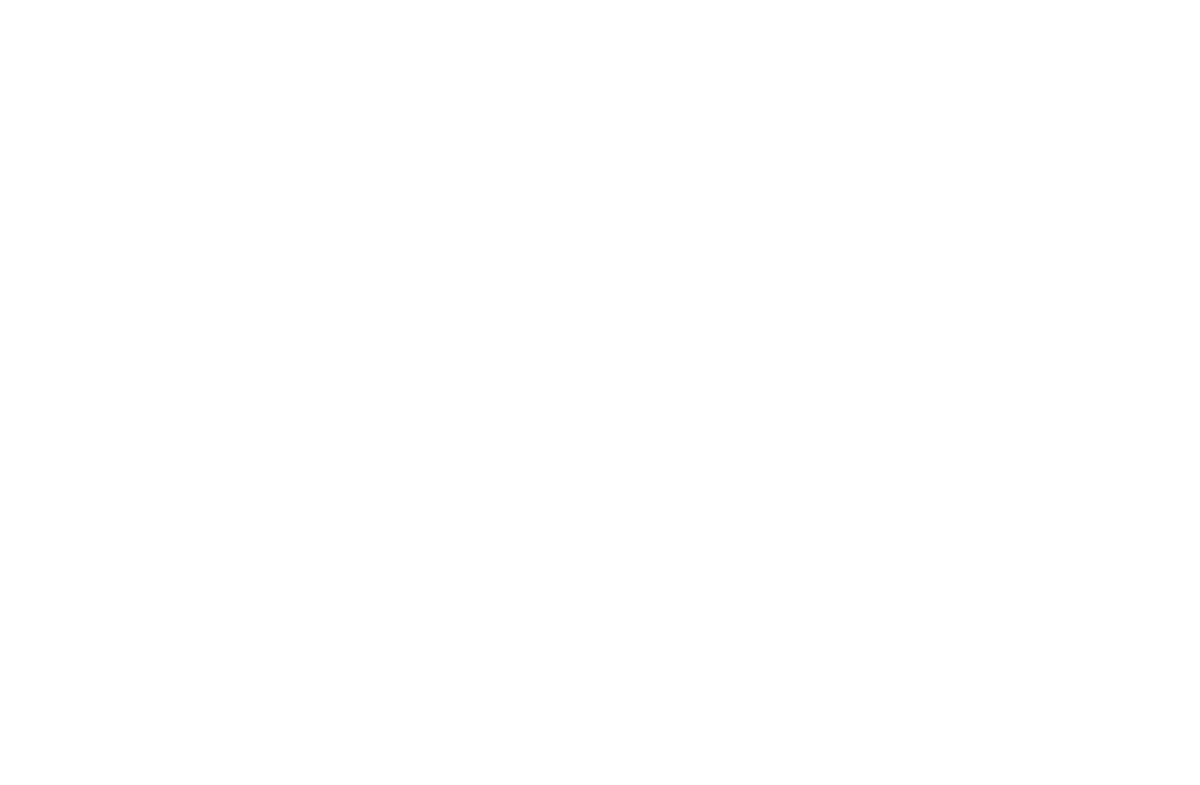 Even weirder, it’s not just the F42 5G – it looks like in some markets we’ll also see the Galaxy Buddy, and the Galaxy Wide5, which are all the same device. Four different names for the same handset has to be some kind of record, we think, so here’s a sarcastic kudos to Samsung for this achievement!