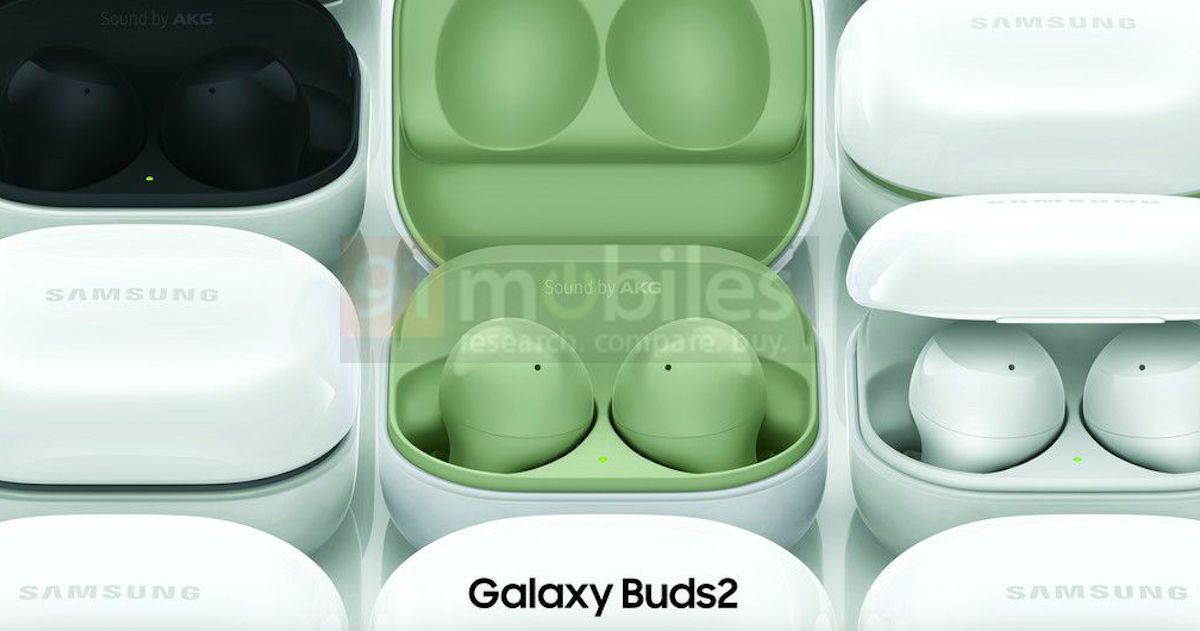 Samsung is pushing out a new update to its Galaxy Wearable app, and while the update doesn’t specify the changelog or new features, the latest version adds support for the Galaxy Buds2 and probably for the Galaxy Watch 4/Watch 4 Classic. These Samsung wearable products are expected to debut at the Galaxy Unpacked event in August. Thanks to the update, the app can now display images of the Galaxy Buds2 in five colours and confirms they will support Active Noise Cancellation (ANC), though they should be pretty basic in comparison to the Galaxy Buds Pro considering the ANC levels option is missing. However, the earbuds will feature new controls options, a redesigned battery dashboard, and more.

According to the app, each Samsung Galaxy Buds2 earbud will have 61mAh battery, while the case will have a 472mAh battery, similar to the Buds Pro. This means we can expect a similar 20-hour battery life and 28 hours with ANC off. These are said to have the ability to enable/disable single-tap, double-tap, triple-tap, and touch-and-hold touch actions individually. There’s an equaliser, read aloud notifications, seamless connection, and Find My Earbud. The battery dashboard has received an overhaul and it now shows the battery capacity of each earbud. The Samsung Galaxy Buds2 seems to be missing 360 audio.

The Samsung Galaxy Buds2 will be available in 5 colours – Black, White, Green, Violet, and Yellow. Since the support for Buds2 seems to be in the beta stage, there’s a chance the actual features and options might change during the official launch.