Many Samsung fans are going to be excited about the improvements that Android 12 brings. Google is going to unveil the twelfth major iteration of its mobile operating system this week. As always, it will do that at the Google I/O 2021. If history is any indication, the first Android 12 public beta will be released soon after the event. 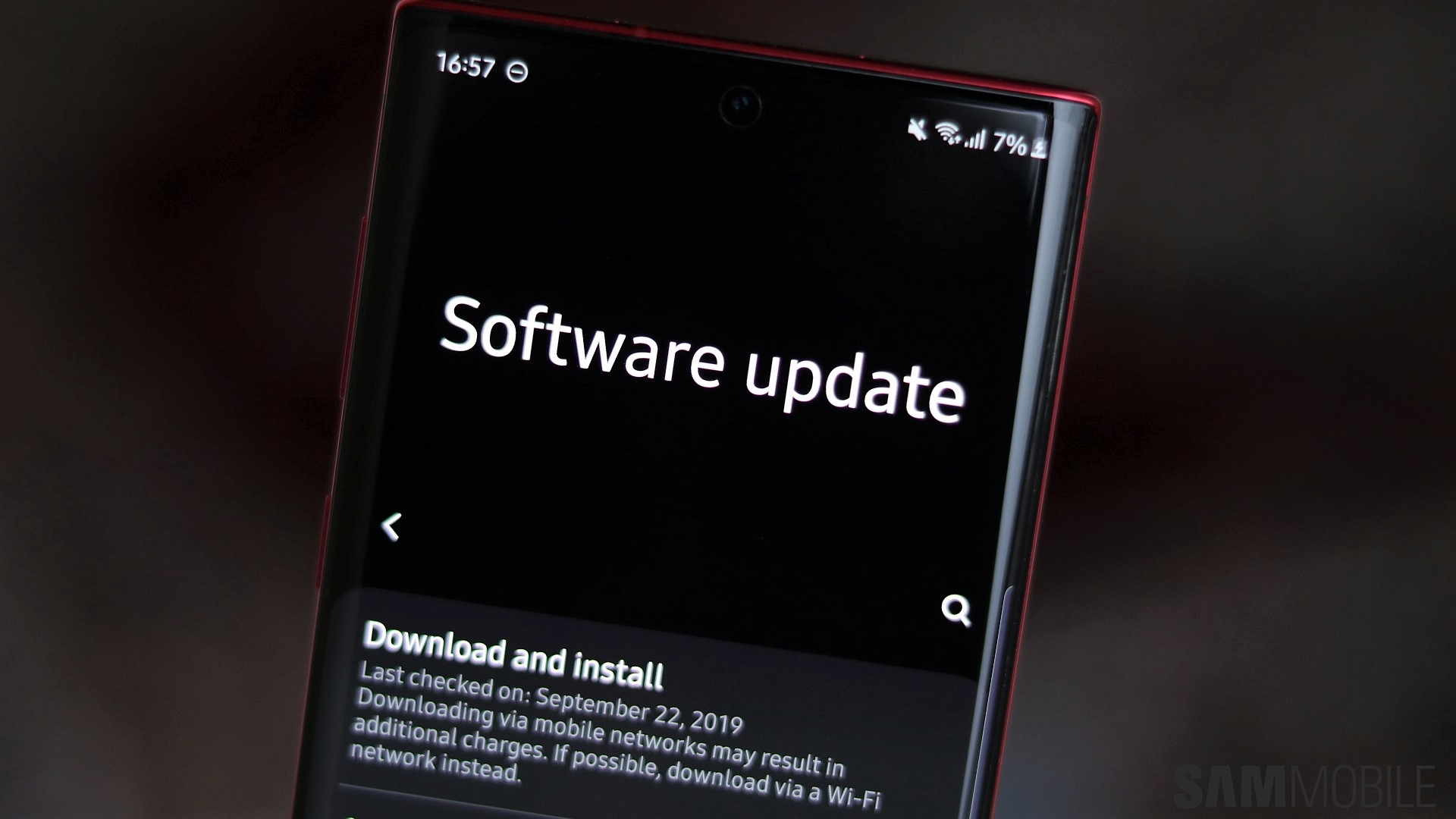 It will be a while before we know for sure when Android 12 for Samsung Galaxy phones and tablets will arrive. Samsung will bundle it with a new One UI update. The company will also take its time in confirming which of its devices will be compatible with Android 12.

A lot more devices will now receive this latest iteration of the Android operating system. That’s because Samsung has committed to providing three years of Android OS upgrades to its smartphones. All of these phones will thus be eligible for Android 12.

There is already some information about what we can expect from Android 12. Google has released several developer previews of its next major update already. While a more detailed assessment of the best Android 12 features can only be made after the public release, here are a few noteworthy features.

Android 12 will enable easier Wi-Fi sharing through the Nearby Share feature. New screenshot markup options have also been added. This will prevent a lot of people from having to download third-party apps for making minor customizations to their screenshots.

Support for the AVIF image format certainly ranks among one of the best Android 12 features. This format promises improved quality over JPEG without significantly increasing file sizes. A transcoding layer is included in Android 12 to enable HVEC unsupported apps to utilize video compression.

Reports have also indicated that Google will be making significant design changes to Android 12. The entire look and feel may be quite different from earlier versions. Just how well this expected change will be received remains to be seen.

Since Samsung brings Android OS upgrades with a new One UI version, we’ll get a lot more with this update. The visual changes that it brings will largely be meaningless for Samsung owners. That’s because One UI is a custom skin with its own visual elements.

Android 12 will likely be introduced with One UI 4.0. There aren’t many details available right now about the features and improvements that we’ll see in the next major One UI iteration.

The developer preview builds of new Android upgrades aren’t supported on Samsung devices. The only way we’ll be able to participate in it is when Samsung launches the relevant One UI beta. It may be a while before that is made available.

Samsung normally takes a few months even after the public betas become available to launch the new One UI beta. The Android 11 One UI 3.0 public beta was launched in October last year, a month after Google released the stable version of the software.

We can likely expect a similar timeframe for the Android 12 One UI 4.0 beta. Samsung’s most recent high-end phones may be the only devices that are supported for the beta program.

Which Samsung devices will get Android 12

Samsung now guarantees three major Android OS upgrades. This policy applies to the 2019 flagships (Galaxy S10 / Note 10) as well as mid-range smartphones and tablets. All new flagship phones after the policy was introduced will be supported for three upgrades. Select Galaxy A and Galaxy Tab devices will be covered as well. Samsung devices that launched with Android 10 and Android 11 will also receive Android 12.

Samsung has also overhauled its security update policy. The company now guarantees four years of security updates for all devices. Most devices receive a new patch every single month. A few receive updates quarterly and a handful gets an update only twice a year.

More on the Android 12 update for Samsung devices
There’s still some time before Android 12 for Samsung phones and tablets is released. Keep following our coverage of Android 12 to learn more about the latest iteration. We’ll also share information about One UI 4.0 as and when it comes up.