Samsung could host a developer conference this year, alongside next OneUI 4.0 update


After a year-long COVID-related break in 2020, Samsung appears to be on pace to conduct its own developer conference in 2021. These rumors came from KoreaHerald, which claims that the developer summit will take place later this year in October or November. In contrast to recent online-only dev summits like Google I/O 2021 and Apple WWDC 2021, the event could be hosted in person.

Since 2013 the Samsung Developer Conference, known as SDC, is regularly held at the event when Samsung unveils its latest developments in software, IoT, and AI-related news. The dev summit is normally held in Silicon Valley, California, which is a hub for valuable IT companies around the world. 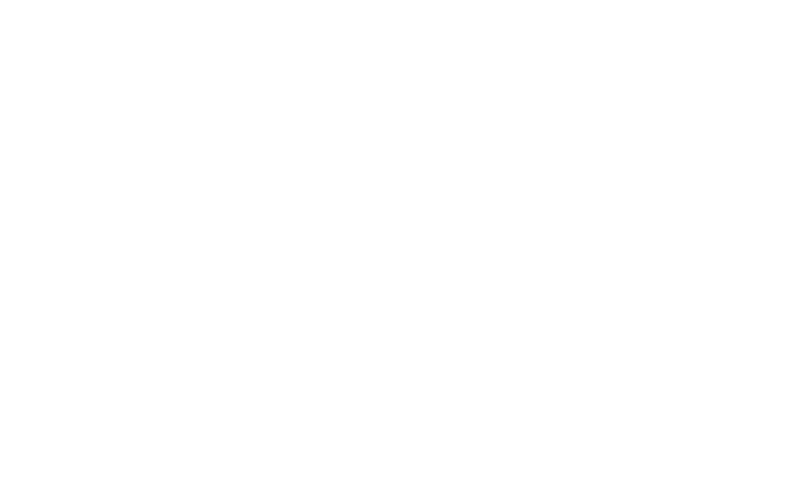 As vaccination numbers improve around the planet, the South Korean tech giant is reconsidering a plan to conduct the Samsung Developer Conference (SDC) in October or November.

For context, Samsung, the world’s largest memory chip and smartphone manufacturer, is planning an in-person conference this year, but it may also consider online possibilities depending on the outcome of COVID-19.

We may possibly get a first look at the next One UI 4.0, which will be based on the upcoming Android 12 software update, which will include a visual redesign, plenty of new features, redesigned widgets, and other updates.

On Reddit, a video supposedly showcasing Android 12-based One UI 4.0 was uploaded. Although the video was eventually removed, some people were able to capture screenshots from that. Thanks to rounded corners and a single screen to control numerous connectivity options, the UI appears quite close to the stock Android 12 design (flight mode, mobile data, Private DNS, VPN, and Wi-Fi). The name of the phone’s Wi-Fi hotspot is listed as “Galaxy A50,” which shouldn’t be the case because Samsung generally tests a major new version of One UI on its flagship smartphone rather than a mid-range device. 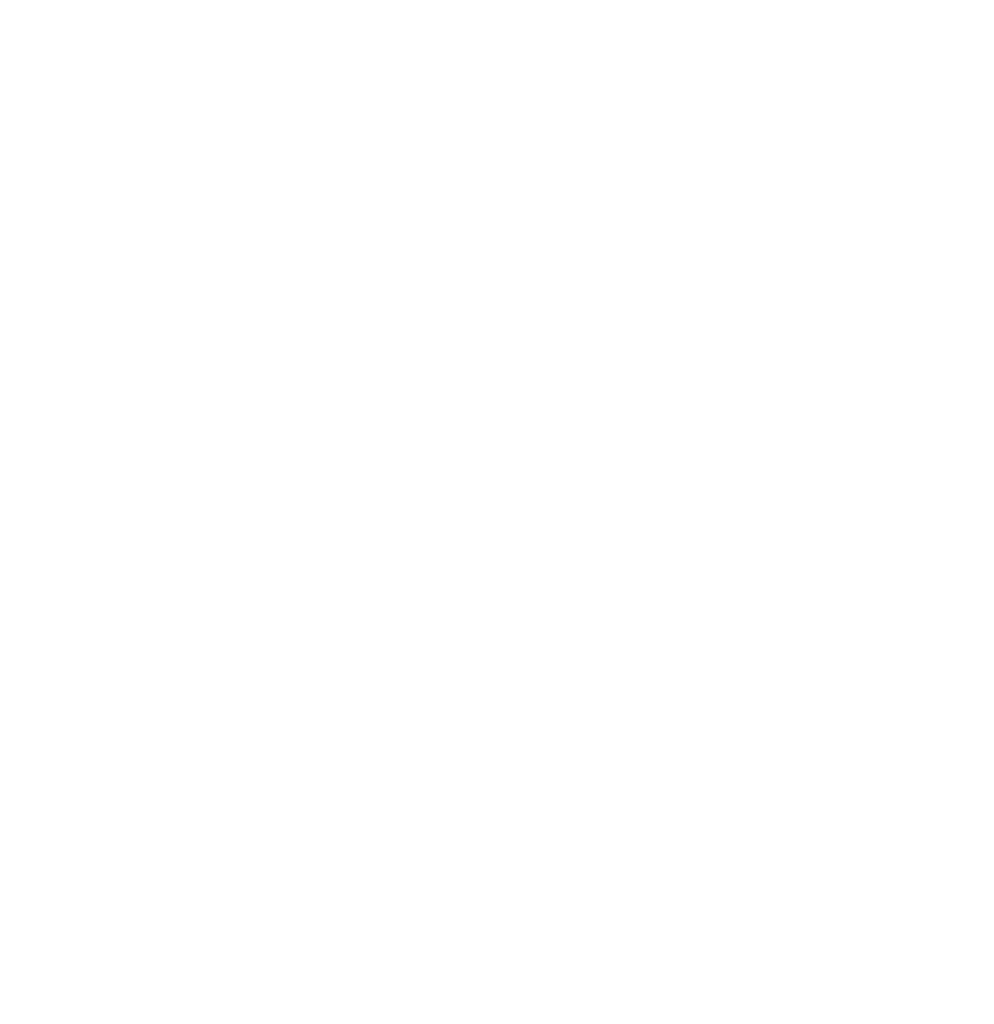 After a few hours, the leaked post was deleted, making us believe that the entire video was fake, and we don’t believe One UI 4.0 will look like this. Samsung’s software UI design is typically somewhat different from stock Android design, and One UI 4.0 should be no exception.

Some features are currently broken, according to the user who posted that video. The Material You design implementation for changing colors, for example, frequently requires a reboot. This is logical given that the update is currently in beta testing. The beta version is being tested internally, he claimed.