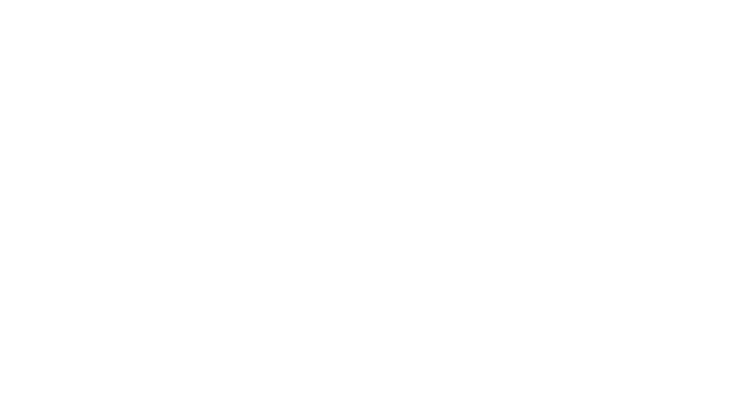 Samsung is enjoying a lot of success with the Galaxy S21 series at the moment. But that does not mean that the company will let this success come in the way of their roadmap. We already know that the Fan Edition smartphones will become a norm, and the next in line seems to be the Galaxy S21 FE (Fan Edition) that we should see some time this year.

These FE devices’ purpose is to provide the same great flagship experience but with some corners cut. For instance, last year’s Galaxy S20 FE launched with a plastic back and a flat screen along with a lower resolution. Everything else was the same, and it did manage to show that Samsung can provide the flagship experience at lower costs.

This year, we expect the same from Samsung, but the thing is that the base model of the Galaxy S21 is already fundamental with a flat-screen and plastic back, so it makes us wonder just how many corners can be cut here. Still, the phone is going to be there, and we do have some leaked information about it, too.

When Will the Galaxy S21 FE Release?

We saw the Galaxy S20 FE launch in September 2020, and it hit the shelves in October 2020. But considering how Samsung’s roadmap changed this year with the S21 series releasing earlier than expected, the release date seems to be somewhere in August later this year.

I know that August is usually reserved for the Galaxy Note series, but there is no Galaxy Note this year. So, it seems like a viable option to release the Galaxy S21 FE in August.

As far as the price is concerned, it will be cheaper than the base model of the Galaxy S21 worldwide, which goes for $799 unlocked.

A latest tweet by Ross Young, founder/lead analyst of DisplaySearch and DSCC suggests that the Galaxy S21 FE is heading into production in July, and will be available in grey, white, light green, and light violet.

Also starting production in July is the S21 FE. Colors been published yet?

As far as the design and display are concerned with the new phone, we expect something that shares the same DNA with elder siblings, but a polycarbonate builds along with an IP68 rating. You will also miss out on wireless charging at this point, which means you will get even a lower price.

A month ago, we shared a report that shared some information on possible color and storage options. As far as the display is concerned, it is a high chance that Samsung might use a 90Hz refresh rate panel on it, just as we have seen on the new A series of smartphones, but the company can also go for a 120Hz refresh rate panel.

But don’t expect the LTPO technology that powers the Galaxy S21 Ultra.

What About the Hardware and Camera?

The Galaxy S21 series is already packed with impressive hardware. So, it is safe to say that the Galaxy S21 FE will have some of it trickle down to it. You can expect some downgrades, but if you are wondering about the chip, Samsung will stick to the Snapdragon 888 and Exynos 2100. You could see a downgrade in RAM capacity with the base model being 6GB, but don’t expect anything below that.

Whatever the case is, it is too early to comment on the situation. We will keep using this round-up as a point of reference for any future developments based on the Galaxy S21 FE and will keep you posted.