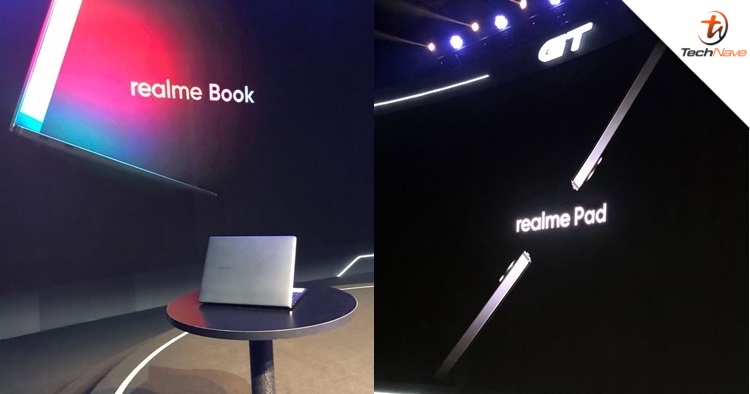 It was only yesterday that realme was teasing a new laptop (and now a tablet) on their social media. However, Android Authority got some first-hand leaked photos of the realme Book laptop as well as the realme Pad tablet. Compared this with the constant new phones bombarding throughout the weeks, this one is certainly more interesting.

From the leaked photo shots, the realme Book design is your typical and standard laptop look but with a 3:2 aspect ratio display. It has that MacBook Air feel as well but hey, everyone is just copying each other now. Overall, the design is quite simple and refined with an aluminium body with thin bezels. Rumours have it that the realme Book seems to be using a USB-C port too.

Will seemingly be unveiled at the realme GT Global Launch Event.

As for the realme Tablet, there was no physical device around so nothing much that they learn. Despite that, it may have a dual rear camera from the leaked teaser there. We should find out more about it when realme plans to launch the realme GT 5G on 15 June 2021.

What do you think about realme launching a new laptop and tablet? Let us know in the comments below and stay tuned for more trending tech news at TechNave.com.