New updates are being added to the bottom of the story…

OnePlus recently took the smartphone world by surprise by announcing deeper integration with Oppo with an aim of hastening OxygenOS software development and rollout.

Of course, keen fans will have already known the ties OnePlus had with Oppo prior to this development, so this announcement was merely a formality.

With the trajectory OnePlus has taken with software updates, fans will only be hoping this claim actually materializes. But that’s not the only thing I’d want OnePlus and other Android vendors to emulate from Oppo. 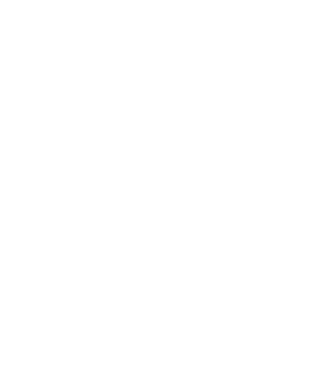 Google remains your best bet when it comes to timely Android OS updates and longer support. But Samsung has been making some commendable moves, most recently promising up to 5 years of security updates for select enterprise devices.

With Galaxy Enterprise Edition, you get 5 years of firmware updates either monthly or quarterly, so you can be sure all of your mobile devices are up to date with the latest Android and Samsung security and maintenance patches.
Source

Although not the fastest, Oppo is easily one of the stars of the recent Android 11 rollout. The OEM had a long list of devices under its Android 11-eligible roster but has done a commendable job rolling out the update across various tiers.

Even more commendable the transparency when it comes to ColorOS update release plans. Oppo publishes Android OS release schedules on a monthly basis, leaving little to no room for suspense or doubt.

Sure, Samsung and the like also share their blanket rollout plans, monthly or quarterly, but Oppo also does this.

However, Oppo goes an extra mile by further breaking down the main roadmap into smaller, monthly milestones that leave users with no guesses as to which device would be receiving an update during a certain month. 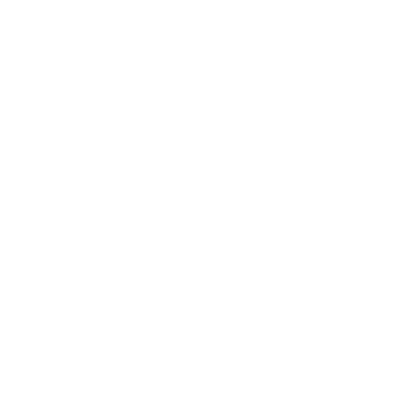 The image above, for instance, served to remind owners of the Oppo Reno and Oppo A54 that they are not forgotten in regards to ColorOS 11 rollout.

Oppo even goes further to provide specific dates when device owners in India can expect the said update to be rolled out, something that almost certainly materializes as promised. Not even Google does this.

This isn’t an isolated case, though. The Chinese vendor does this for all of its eligible devices not just in India, but also in other markets across Asia and Europe.

This practice ensures Oppo users are never short of information with respect to when their devices will bag a major Android OS update, something many other vendors fail terribly.

In comparison, others only share a list of eligible devices, and if lucky, a quarterly release schedule.

Oppo does everything, from sharing list of eligible devices to quarterly and monthly schedules of both beta and stable releases.

Thank you for your continuous support! We have heard your voice and we have worked hard to speed up the process of bringing #OPPOColorOS11 based on #Android11! Check out the ColorOS 11 upgrade roll-out timeline and learn how to apply for the beta version. pic.twitter.com/OJ8BiaMifH

It’s hard not to like what Oppo is doing on this front. And I’d want other vendors, especially the big boys that have so many devices to update at any given time, to follow in Oppo’s footsteps.

Still, Oppo has got some work to do when it comes to timely releases. As of this writing, for instance, the company isn’t done with Android 11 rollout, yet Android 12 update is quickly approaching the stable version.

Hopefully, we get to see some improvements in the speed of rolling out the new Android OS to eligible Oppo devices alongside the commendable monthly release schedules.

Have you experienced Widevine L1 to L3 downgrade issue (can’t stream in HD/FHD) on your Android phone after a software update?

The results of the poll are out. 64.7% share they’ve experienced Widevine L1 to L3 downgrade issue on their Android phone after an update many times, 15.7% say it has happened with them a few times, while 19.6% say they never faced it.