As evident from the name, RAM expansion lets you expand the smartphone’s RAM – albeit virtually – by using the phone’s internal storage.

On the Find X2, you can choose to expand up to 3GB, 5GB, or 7GB of RAM virtually by heading to your phone’s Settings > About phone > RAM menu. The new settings will take effect after you restart your device.

The concept of virtual RAM isn’t new, though, and Oppo isn’t the first smartphone brand under the BBK umbrella to adopt it. vivo and iQOO did it first, and Realme followed with the Narzo 30 5G.

However, vivo and iQOO phones don’t let you select the amount of virtual RAM on their smartphones, but you can do it on Realme’s Narzo 30 5G by navigating to the Settings > About phone > RAM menu. Oddly enough, the Realme 8 5G, which is what the Narzo 30 5G is based on, doesn’t have this feature out of the box. 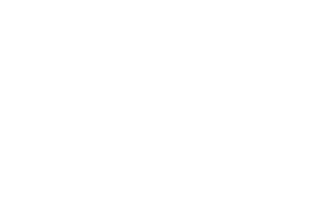 Circling back to the Find X2, the firmware that brings the June 2021 patch and RAM expansion to this Snapdragon 865-powered smartphone has version number CPH2023_11.C.68, requires a download of 812MB, and is currently seeding in India.

While we can’t confirm if the Find X2 Pro is also receiving a similar update in India, Oppo recently announced that the RAM expansion feature will arrive as RAM+ on the Reno5 series, A74, and A94 with the June 2021 security update in the Middle East and Africa, and we also expect units in other regions to get it soon.

That said, Oppo, in a press note sent to the media earlier today, confirmed that the Reno6 Pro 5G launching in India on July 14 will also come with the RAM expansion feature.