The ColorOS 11 update, by all accounts, is a pretty major update bringing about a slew of changes and new features. Oppo has been doing a fine job with its rollout as well.

We have been closely following the development of the skin and you can check out our dedicated ColorOS 11 tracker to track the update’s progress for your Oppo device. Recently, we saw the company publishing its plan for how it intends to roll out various Android 11 stable and beta builds to eligible devices, at least for the month of February.

True to the company’s plan, we have seen a number of eligible devices getting these builds, the most recent ones being the Oppo A9 2020 and Oppo A5 2020.

And now, the same update has gone live for yet another device – the Oppo A73 5G. For the uninitiated, the update adds a bunch of personalization features like 3 dark mode schemes, support for 3rd party icons, and more. There are also numerous UI changes as well, both to the apps and the overall system.

Speaking of the system, the ColorOS 11 update also brings along a performance boost with the use of AI App Preloading combined with improved RAM utilization, frame rate stability, and response rates.

The Android 11-based ColorOS 11 update for the Oppo A73 5G is currently rolling out to select regions only but should be released widely soon enough. The regions are Australia, Saudi Arabia, and the UAE. 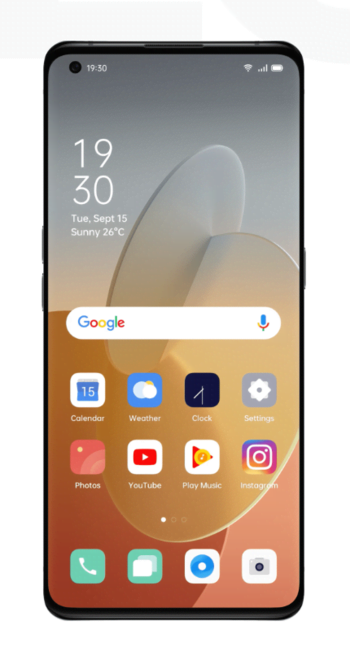 If you haven’t received the update notification already even after residing in the regions above, then you might have to perform a manual check.

To do this, head over to Settings > Software Updates > Gear Icon > Official Version Application. On this page, mark the ‘Apply Now’ checkbox and download and install the update.

And as for users from other regions waiting for the Android 11 update for the Oppo A73 5G, stay tuned to our dedicated ColorOS 11 tracker.