OnePlus Nord 2 is set to launch in India next week. The launch is on July 22 to be more specific. Ahead of the official launch, a lot have been revealed about the Nord 2. The latest leak reveals the full specifications sheet, design, colours, variants and much more. One of the past leaks also revealed the pricing, so there’s nothing too secretive about the upcoming OnePlus Nord anymore. Also Read – A Red OnePlus Nord 2 is also planned, reveals latest leak

A new leak coming from Pricebaba reveals the complete specs sheet of the OnePlus Nord 2. As per the leak, the upcoming OnePlus smartphone comes packed with a 6.43-inch FHD+ AMOLED display with 90hz refresh rate, MediaTek Dimensity 1200 AI chipset, 12GB RAM and 256GB of internal storage, we believe there will be more variants available as well. We will need to wait for OnePlus to reveal the variants at the launch next week. Also Read – OnePlus Nord 2 price in India, specs, renders leak ahead of launch: Check full details

The leak also reveals Nord 2 camera details. The upcoming 5G smartphone is tipped to come packed with a 50-megapixel Sony IMX766 primary camera sensor paired with an 8-megapixel ultra wide angle lens and a 2-megapixel sensor. On the front, the Nord 2 is said to include a 32-megapixel Sony IMX616 image sensor. Also Read – OnePlus reveals the Nord 2 design: A OnePlus 9R look is it? 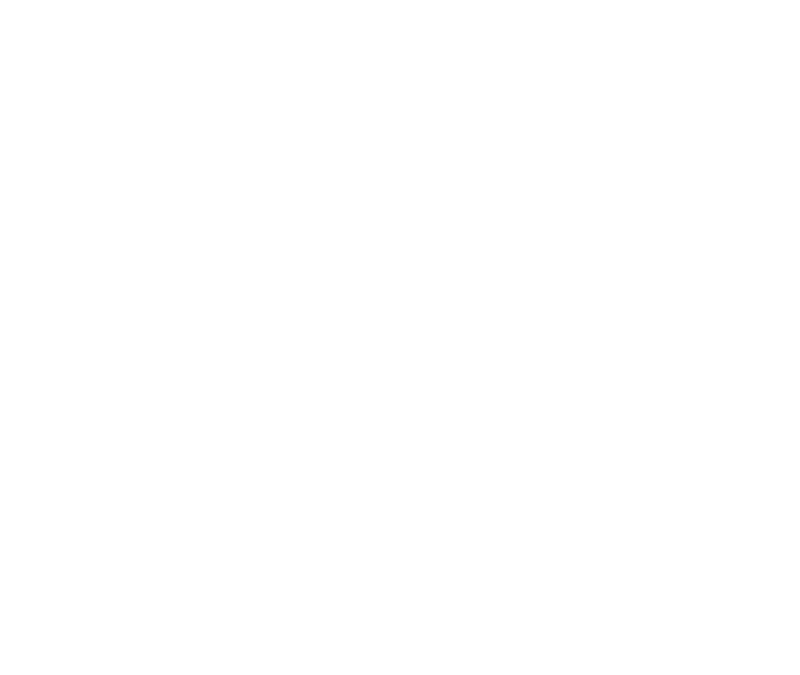 Besides the specs, the leak also reveals the complete design of the upcoming Nord 2 smartphone. In the renders, the phone looks more or less like its predecessor launched last year. The renders show the phone in two colour options – green and grey. The rear panel includes three camera sensors and a LED flash inside a rectangular camera module, the OnePlus logo in white sits in the middle there. The front includes a hole punch display at the top-left corner and much narrow bezels on the sides.

One of the past leaks revealed the pricing of the OnePlus Nord 2 to start at Rs 31,999. This pricing could likely be for the base model. The top end 12GB RAM will surely be much more expensive.

OxygenOS based on Android 10