All devices offered Android 10 out-of-the-box but the wait has been on for the update to Android 11 for all three.

While users have been patiently waiting for the said OS update, Motorola has been at work preparing the same for the devices in question.

Now, it seems the wait is finally over as the Moto G9, Moto G9 Play, and Moto G9 Power are finally getting the Android 11 update.

Just arrived today on unlocked UK G9 Power retgb.
Unsure whether or not to download and upgrade…
Source

And the @MotorolaBR who launched Android 11 on my Moto G9 Play… Surprised!!!
Source

It must be noted that the Android 11 update for the Moto G9 and Moto G9 Play went under the soak testing phase back in May.

On the other hand, there were virtually no signs of the OS update for the Moto G9 Power. Also, users of the Moto G9 Power were facing some issues with the call quality and a future update was to address the same.

However, it is unclear whether the latest OS update for the Moto G9 Power addresses the said issues or not. 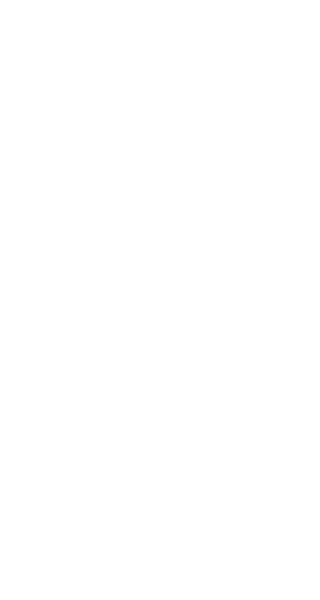 It is still good to see that Motorola is striving to deliver the Android 11 update to its eligible devices.

So, if you have not yet received the said update on your Moto G9, G9 Play, or G9 Power, it is time to check for the same manually.

Moreover, be sure to let us know if the said update brings call quality improvements to the Moto G9 Power by dropping a comment below.

That said, we will report back with more such stories as and when we get new information to share so stay tuned.

In the meantime, you can keep an eye on our Motorola Android 11 update tracker if your device is yet to bag the OS update.

In case you find yourself running into any problem installing the Android 11 OTA update on your Moto G9, G9 Power, or G9 Play, Motorola recommends using the Rescue and Smart Assistant Tool to check for an update.

Motorola has confirmed that the update is live in the UK on its official software updates page, however, it is yet to update the page with the information for India.

Hence, if you’re in India and have the Moto G9, G9 Play, or G9 Power, you might have to wait a bit for the update to arrive on your unit.

Note: To follow the Android 11 rollout from all major OEMs and carriers, head here.