Many Apps are going to stop working on Android Jellybean 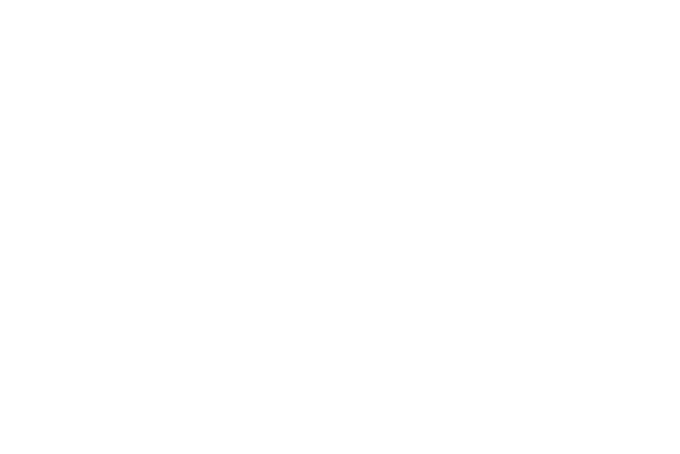 The Android Jelly Bean version was first released back in 2012 and comprised of three versions  – Android 4.1, 4.2, and 4.3. In terms of API level, Jelly Bean spanned from 16 to 18. Today, less than 1 percent of devices continue to run Jelly Bean.

That includes smartphones and tablets, though there are still many e-reader devices that continue to run the Jelly Bean version of Android. However, with Jelly Bean getting discontinued, developers who push updates for their apps won’t be able to do so for Android versions 4.1, 4.2, and 4.3. That again could be bad news for many e-reader apps such as e-reading apps, digital comic apps, PDF readers, magazines, or newspaper apps. Developers who update their apps, won’t be able to use the APIS necessary for older versions of Android.

If you have an older e-reader that is running Jellybean, it might be time to upgrade.

With a keen interest in tech, I make it a point to keep myself updated on the latest developments in the world of technology and gadgets. That includes smartphones or tablet devices but stretches to even AI and self-driven automobiles as well, the latter being my latest fad. Besides writing, I like watching videos, reading, listening to music, or experimenting with different recipes. Motion picture is another aspect that interests me a lot and maybe I’ll make a film sometime in the future.