UPDATE: HONOR has confirmed that its August 12 event will be focused on the Magic 3 series. The company sent out an invitation that you can see below. This doesn’t mean that a foldable smartphone is out of the question, as it’s supposed to have the ‘Magic’ branding too. It is, however, possible it will launch later this year, we’ll see. In any case, mark August 12 in your calendars. 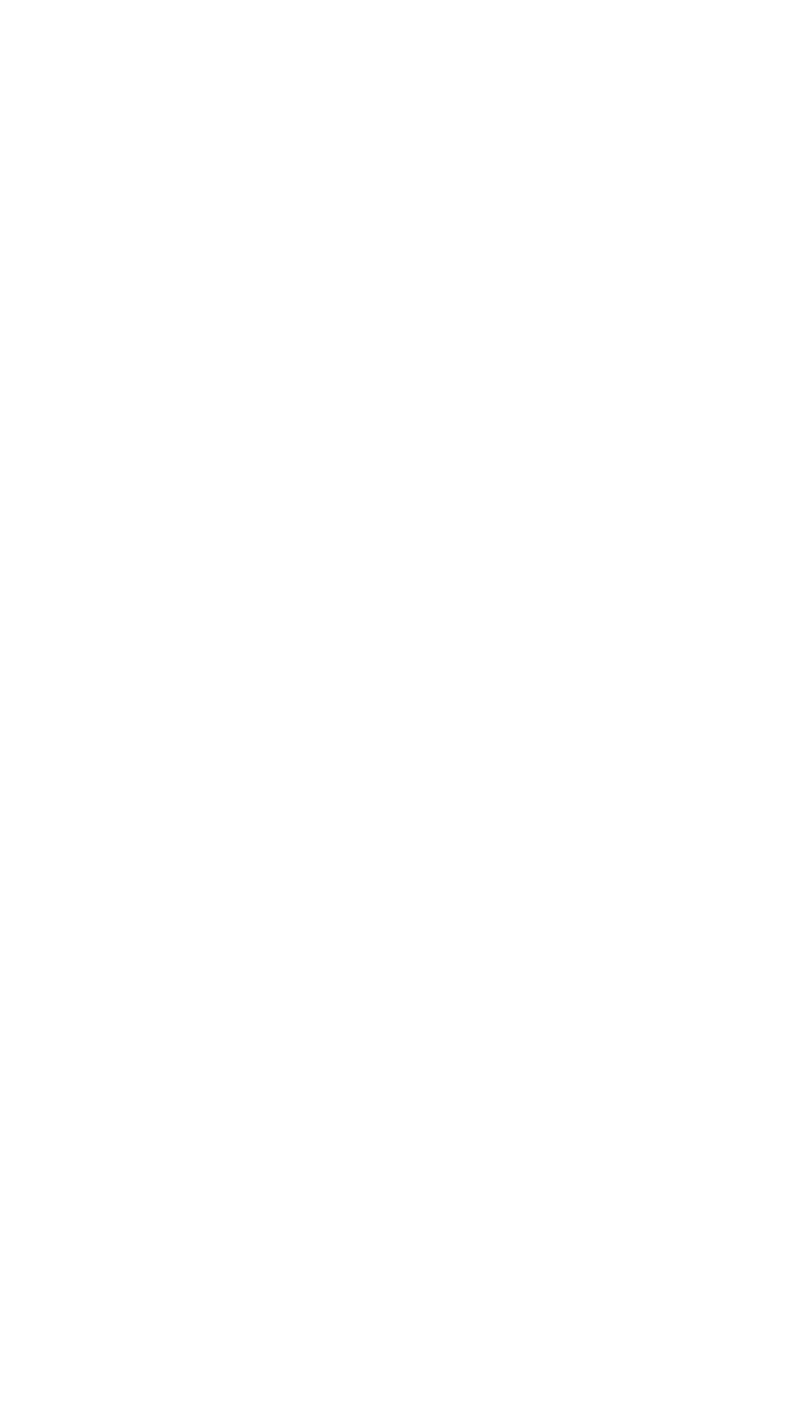 ORIGINAL ARTICLE: HONOR has officially announced its August 12 press event, and its first foldable smartphone may land during it. The company refers to this press conference as the “HONOR Global Press Conference”. Thus far, HONRO didn’t give us any indication as to what’s coming.

HONOR may announce its first foldable during August 12 press event

If you take a look at the image that is shown below, all you can see is the name of the conference, date, and a nice landscape picture. HONOR may start sharing teasers soon, though.

Now, one device that will surely launch during this event is the HONOR Magic 3. That phone has been rumored to arrive for a long time, and even HONOR confirmed it’s coming.

It’s even possible that the HONOR Magic 3 will be a foldable phone. On the other hand, HONOR may use an entirely different name for it. The alleged HONOR Magic 3 surfaced recently, but not from a well-known source, so we have no idea if it’s real or not.

There are a lot of question marks when it comes to the upcoming devices from the company, as HONOR managed to keep things well hidden thus far. One thing is for sure, the Magic 3 series will be fueled by the Snapdragon 888 Plus.

When it comes to the company’s first foldable, we don’t even know what form factor will HONOR use. It’s most likely we’re looking at a foldable tablet, something like the Galaxy Z Fold 2 perhaps.

HONOR may announce a clamshell foldable down the line, but it’s unlikely that will become the company’s first foldable smartphone. In any case, we’ll have to wait and see, the event is still a month away, so we are expecting some information to leak in the meantime.