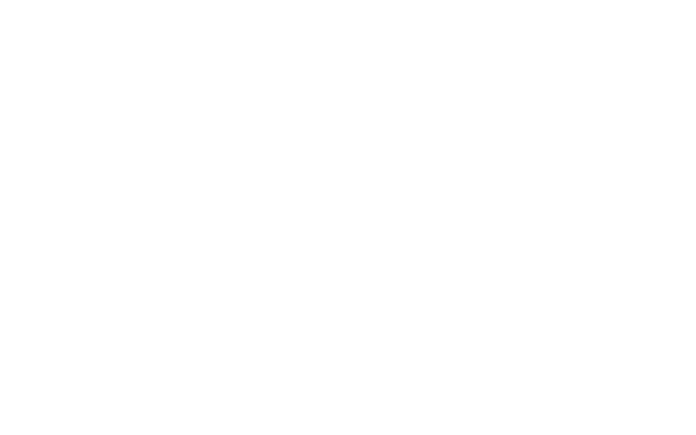 LG may be saying goodbye to the mobile business but it doesn’t mean it’s leaving the remaining available devices. The South Korean tech company has promised to still release updates for the LG phones. It promised three years of Android updates from date of purchase. This means those LG smartphones we still see in the market or are currently active will get future upgrades. Android 12 OS update for LG phones will still be available, contrary to was was said earlier that LG may stop releasing updates once out of the mobile business.

The last LG smartphone to receive an update is the LG Velvet LTE. Released only over year ago, the LG Velvet has been making an impression. It’s a mid-ranger that was soon followed by a 5G variant with 5G connectivity and stylus support. It was LG’s flagship offering last year, one we’re sad to say will no longer have a follow-up.

The LG Velvet LTE is already powerful enough with 6GB of RAM, Qualcomm Snapdragon 845 processor, and a 4300mAh battery. It was launched with Android 10 covered by LG UX9 but now an Android 11 update is ready.

Android 11 LG UX 10 update  for the LG Velvet LTE is finally available in South Korea. As with most related updates, this one brings most Android 11 features and enhancements. The changelog lists chat bubbles and notification history among others. You can also notice some new camera features like Night Time Lapse, Quick View, and QR code scanning.