Lenovo is reportedly launching the first-ever smartphone that will sport Qualcomm’s rumored flagship chip, the Snapdragon 895, in 2021. 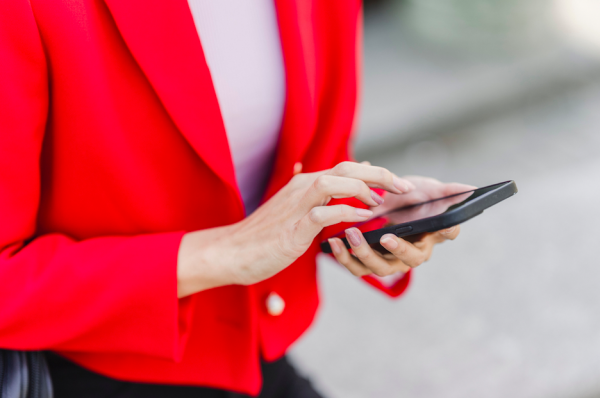 (Photo : Photo by Sasha Kim from Pexels)
Lenovo is reportedly debuting the first smartphone to be powered by Qualcomm rumored Snapdragon 895 in 2021.

GizChina first speculated that the next Lenovo mobile phone flagship is carrying the rumored Qualcomm processor.

The Snapdragon 895 is also rumored to be part of the Samsung Galaxy S22 after a leak showed the three varying sizes of the smartphone and an LTPO display.

On June 15, TomsGuide reported that the South Korean giant is likely to release the first mobile phone with a Snapdragon 895.

However, given that the said device is not expected to be released this year, Lenovo could be ahead in the game.

The general manager of Lenovo smartphones in China, Chen Jin, confirmed on Weibo that the Chinese giant is debuting its flagship phone in 2021.

Before the announcement, a leak of a Lenovo smartphone sporting Qualcomm’s SM8450, the Snapdragon 888 predecessor, surfaced.

So, with that information combined, it has flourished into speculations that the next Lenovo flagship phone is most likely the first ever to carry the next-generation Snapdragon chip.

Currently, the upcoming predecessor of the Snapdragon 888 is called the SM8450. However, the name that the next chip will be carrying is still unclear. Although there are rumors that it will go by the title Snapdragon 895 or Snapdragon 898, none are confirmed.

Previously, the current Snapdragon 888 was first rumored to be called Snapdragon 835 until its initial release in December 2020. According to BBC, Qualcomm opted for the name “888” as it is a lucky number in China.

The key components of the Snapdragon 895 include a Kryo 780 GPU core based on ARM Cortex v9 technology and an Adreno 730 GPU core, GizChina said in a separate report.

In terms of connectivity, the next-gen chip has a stronger 5G baseband than the Snapdragon 888. Moreover, the Digital Signal Processing of the new processor has been upgraded to Spectra 680. It will also support both WiFi 6E and Bluetooth LE Audio/52.

Android Community added that the Snapdragon 895 is set to support 10Gbps through 5G network.

According to SoMagNews, Lenovo is capitalizing on its successful stint with gaming phones through its Legion series. However, it was noted that it is still unknown if the next flagship phone in 2021 is part of its gaming line-up.

On April 8, the Legion Phone Duel 2 of Lenovo officially debuted. It was another first for the Chinese giant after the said smartphone pioneered a dual cooling system in a mobile device – the Twin Turbo-Fan Cooling. It still sported the Snapdragon 888.