The debut of Samsung’s new Galaxy S21 series is rapidly approaching. We’ve received a few early looks at the device’s design in the past month or so, and even gotten our hands on some official teaser videos. Now Samsung’s marketing renders of the S21 have found their way online, showing off the device in all of its colors — and there’s also some peeks at the upgraded S21+ and S21 Ultra.

The official marketing renders show off the Galaxy S21 in what should be all of the color options available at launch. There are classic looks like sleek gray and white options, which may arrive dubbed Phantom Gray and Phantom White. For those who enjoy a little more color in their lives, Samsung will also be offering the base S21 model in a light pink hue and a unique lavender color with rose gold accents named Phantom Violet.

A new render of the S21+ was leaked as well, revealing a device that comes in a darker shade that’s closer to a true black color. The S21+ doesn’t differ much from the standard S21 in terms of overall looks, but the devices become less similar as we look under the hood — we’ve already heard about a number of spec differences. 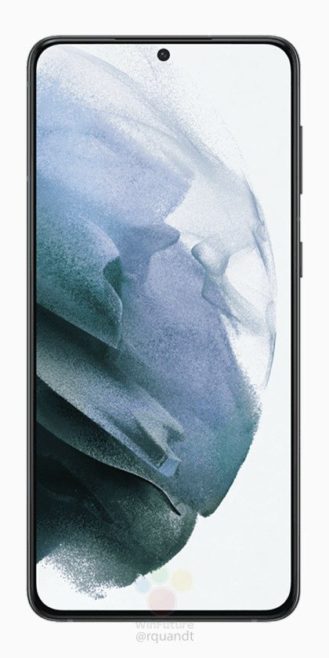 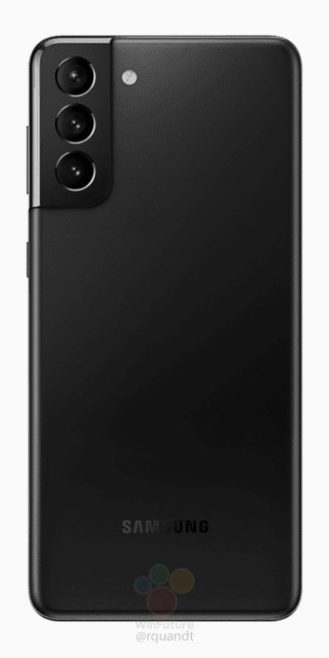 The S21+ looks similar, but comes in a bigger size and different colors.

The top-of-the-line Galaxy S21 Ultra has showed its face as well, appearing in the Phantom Silver color. It should also be available in a black hue. The camera module packs in some additional lenses on the Ultra, but I can’t help but feel like extra crowding works to the design’s detriment. 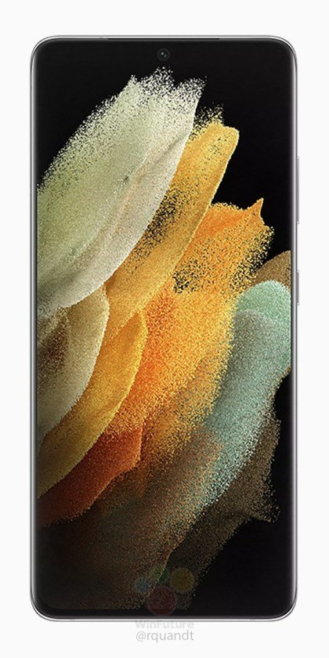 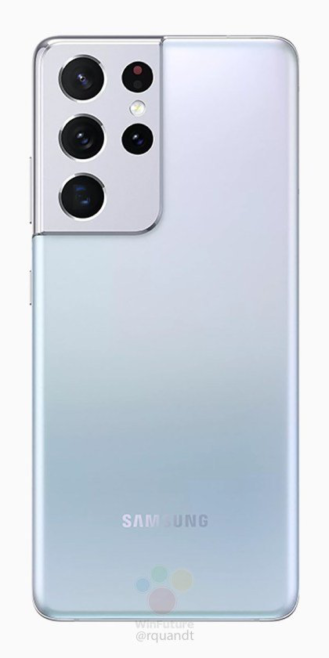 Now that we’ve seen the S21 lineup in its full glory, there may not be many surprises left until Samsung officially reveals the new flagship series early next month. You can check out our roundup of the rumored specs and everything we know so far over here while you wait. It won’t be long, though — heck, the company is already accepting pre-orders in India.

Updated with new renders of the Galaxy S21 Ultra.