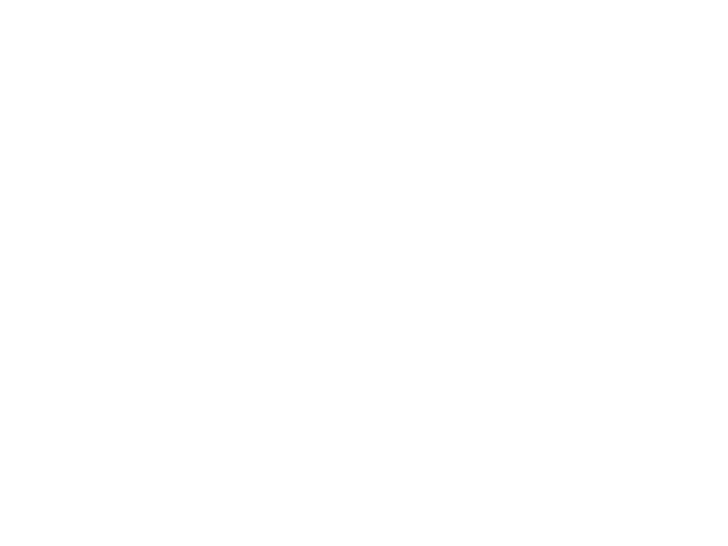 As part of last month’s Pixel Feature Drop, Google announced that its Assistant Call Screen feature and its awesome Recorder app would be expanding to new markets and languages. The latter is only now happening thanks to a new app update that brings support for four new English variants.

The change was first spotted by Mishaal Rahman in version 2.3.383 of Google Recorder. It may not be active for everyone yet, but if/when it is, you’ll see a Transcription language setting in the app with five options. English (US) is obviously there, as it was the first supported language, but there are four new English variants: Australia, Ireland, Singapore, and UK.

I tried to test this with my best BBC British accent imitation and from what I can tell, it seems to work well enough. You can see it in action in the exported video below:

Version 2.3.383 of Recorder should be rolling out to Pixel devices on the Play Store, but if you don’t have it already, you can grab it from APK Mirror.