iPhone 12 Mini production cut early: Is this the end of the tiny mobile?


The iPhone 12 mini would appear to be ending its production run sooner than expected, courtesy of less-than-explosive sales of the device. According to TrendForce, production of the tiniest of iPhone devices has ended already. It’s possible that the smallest iPhone 12 will not be followed up by a similar model with the iPhone 13 – but we shall see.

The report from TrendForce this week suggests that the iPhone 12 mini reached its official End-of-Life “ahead of time” in the second quarter of 2021. This model apparently “suffered disappointing sales performances compared to other models in the iPhone 12 family.” At the same time, it does not appear that Apple’s overall iPhone production and sales are hurting all that much. TrendForce shows estimated Annual iPhone Production Volume significantly higher than it was in the year 2020 or 2019, on-par or above that of the year 2018.

It may seem sensible that Apple would skip the “mini” model for the next iPhone run, but early leaks say there’ll be multiple models from miniature to massive. It could be that we’ll see a tiny iPhone without the “mini” name – just the spirit. 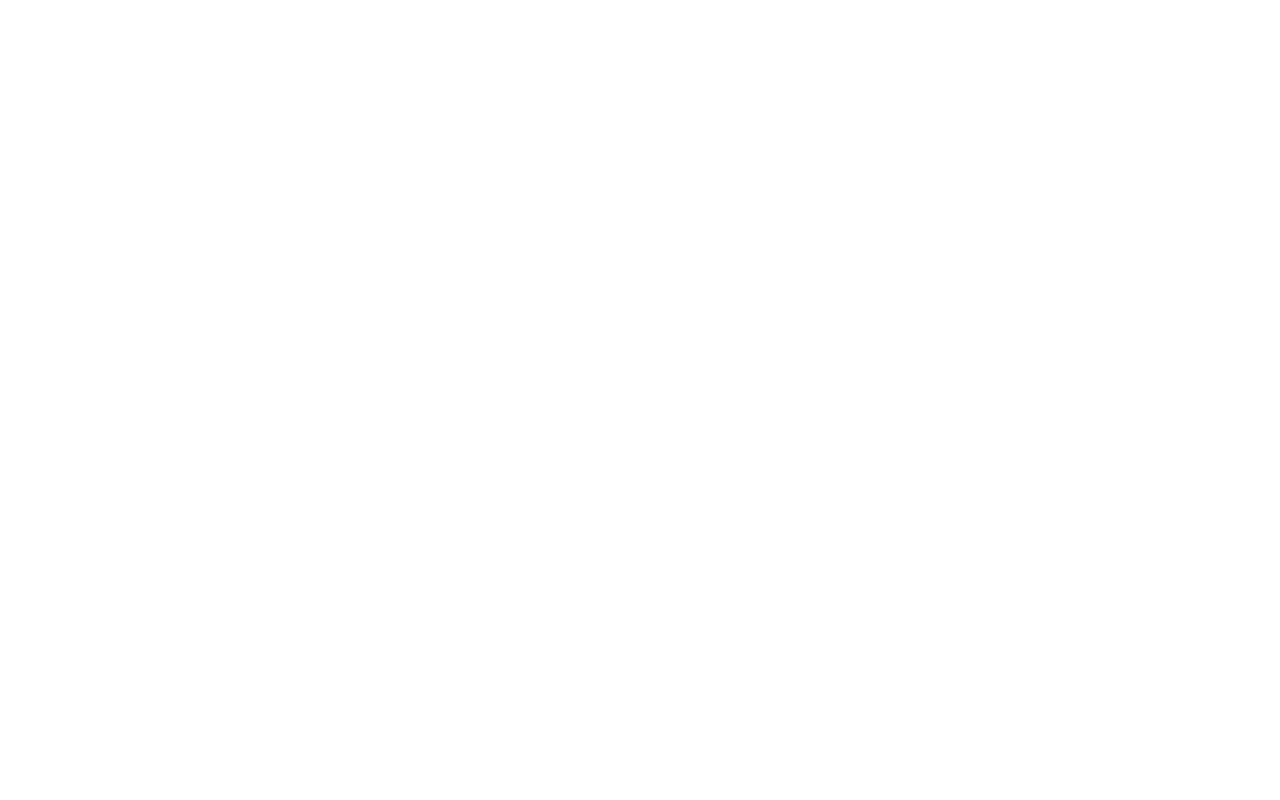 Take a peek at the timeline of links below to learn more about the next iPhone and the possibilities in size therein. This next-generation device family, which we’re calling iPhone 13 until Apple reveals its official name, will likely come in multiple sizes with a wide variety of case colors. It’s expected that the iPhone 13 lineup will have an industrial design similar to that of the lineup currently in Apple Stores worldwide – with a few important distinctions in camera arrays and frontside display technology.