Apple’s iOS is loved by many out there for its sheer simplicity and the fluidity it provides which anyone would admire. For the same reason, once a person get hold of iOS, there’s no going back.

Just like any other operating system, iOS also needs to get updated regularly in order to provide users with features, optimisation for battery & performance and just keeping things fresh.

The latest update to land on iOS devices is iOS 15 which will roll out for eligible devices sometime in September or October around the launch of anticipated iPhone 13 series. 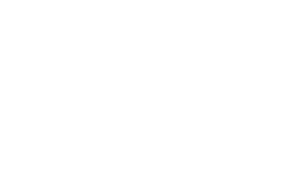 But before the stable release of iOS updates, Apple opens up beta programmes for developers and users to find bugs with iOS.

One such bug, or rather unnecessary feature, is in the Photos app where photos with no location show a blank map under the photo details or EXIF data to be precise.

To give a brief, Apple introduced (finally) a whole new section for photo details for the users to simply know basic information like image size, resolution, megapixels.

Among those was a map of the location where the pic was clicked (similar to Google Photos) which in the iOS 15 Developer Beta 3 displayed a blank image in case the image didn’t have any location.

As you can see from the comparison images shared by a Redditor, the image in question is a ‘screenshot’ which previously showed a blank map but since it isn’t camera clicked image, there’s no purpose of a map. 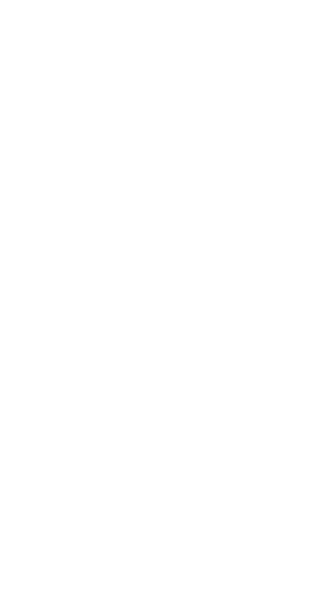 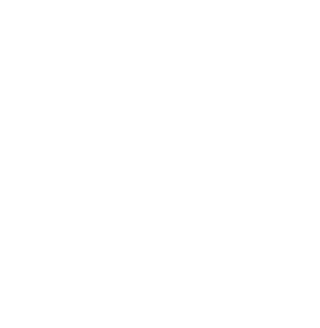 Apple has certainly fixed this in the iOS 15 Developer Beta 3 and will carry it forward to stable iOS builds coming later this year.

Along with ‘Photo details’ Apple is bringing in tons of new features to iOS 15 such as ability to screen share during FaceTime, more organised notifications and plethora of focus modes.

The upcoming iOS update may not be an overhaul like Android 12, but its more about refinement and tuning the UI to get things done efficiently and easier.

That said, you can keep track of all the status and availability of iOS 15 by heading here