New updates to this story are being added at the bottom…

Nvidia Shield TV officially began adopting the latest Android TV homescreen a few days back and the new Discover UI is being rolled out to users as well.

While the new interface does retain a navigation scheme similar to the previous one, there is now a new “content recommendations” feature that eats up a huge chunk of the home screen estate.

Sure the ads are pretty relevant, being exclusive for movies and TV shows that can be viewed on Android TV, but are quite an eyesore nonetheless. As a result, most of the feedback for the new update has been negative.

Bothered users have been ranting about the fresh inclusion of ads on social media and the NVIDIA forums.

New Ad Bar? Who do we need to pay to get rid this atrocity, consuming a full ~30% of screen real estate on 65″ TV..is horrible.(I didn’t even accept the last update!) I will be happy donate ‘$$’ to get rid of it.
Source

The Android TV Home app that’s listed on the Google Play Store has also been bombarded with 1-star reviews ever since the dreaded update began rolling out resulting in its rating dropping to just 1.1.

While there hasn’t really been any official word from NVIDIA or Google to date regarding the future of the ads feature on the NVIDIA Shield TV, some users have figured out a way to block them. 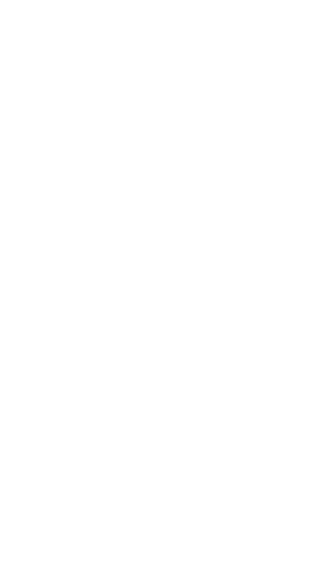 Yep. All you got to do is head over to Settings > Apps > See All Apps > Show System Apps > Google Play Services and disable the app.

Do keep in mind though that Google Play Services is a crucial component of Android TV and disabling it may lead to some unexpected problems like sign-in errors on apps that require login to Google accounts.

Alternatively, you can also try uninstalling the latest update to the Android TV Home app by heading over to Settings > Apps > System apps > Android TV Home. 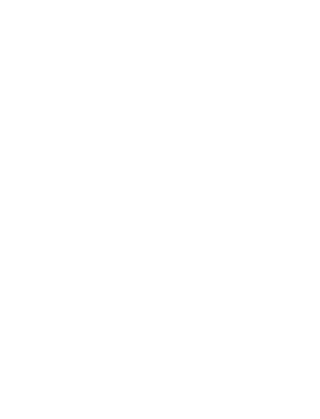 If that indeed successfully kills the ads, then you would want to head over to the Google Play Store and disable auto-update for the app to make sure that the older version sticks.

The above methods to do away with ads are not endemic to the NVIDIA Shield TV as they’ll probably work on other Android TV devices as well, so other device owners are welcome to try them too.

Based on the information shared by one of the users at the community, reset to the factory defaults is what worked for them. So you may give the workaround a try (at your own risk though).

Installing a third-party launcher on Nvidia Shield TV is yet another alternative that can be used to get rid of the ads (however, it goes without saying you’ll lose the functionalities of the default one by doing so).

Here is how a user explained it:

The best solution here is to simply replace the new default “Google TV” launcher. Below are steps I used, so hopefully it’s clear enough that non-techies can follow.

On your Nvidia Shield, enter the Google Play Store and install a different Launcher

Some recommend ATV Launcher, but I prefer the free TVLauncher (pic)

Go to Settings > About

Scroll to Build and click until Developer Options are available

Write down the IP address associated with Network Debugging

On another machine, ensure you have ADB drivers installed (how-to via XDA)

There’s some chatter here about replacing the Nvidia Shield with an HTPC or switching to another solution like Roku. HTPCs are great if you’re into tweaking every detail, but sometimes having an easy solution that works well is much more important. Also, we own a few various Rokus in this house. They also shove ads in your face and collect a good amount of personal data, but that’s another discussion entirely.

In case the text-based guide is too confusing, you can check out this detailed video below that shows you how to remove the pesky ads.

Incoming is the information shared by one of the users who got in touch with the support and were informed that this change is basically an implementation of Discover UI, as Nvidia has no control over the Android UI.

Meaning, it has to do with Google, not Nvidia. Here’s what the support reportedly said:

So, as promised, I did check with the developers team and has been informed that it is indeed an implementation of Google’s Discover UI, which is part of the Android itself. Nvidia is only the manufacturer of the hardware and we do not have control over the User interface of Android. This is not just specific with Shield, but is already being implemented on all Android tv boxes.

Please submit a feedback from Shield tv, so that the developers can check for an option in future release.”

Another great launcher to install is Sideload launcher for Android TV as recommended by an individual on YouTube.

For an easy tutorial on how to do away with ads by installing a third-party launcher, head here.

Going by the information shared by one of the Redditors, the developers are apparently aware that users are not liking the latest UI. However, sharing your feedback appears to be the only option (apart from the workarounds mentioned in this article), as here is what the user got to hear from support:

If you are referring about the new Discovery UI added. Then Yes, it is a new feature that has been rolled out with the latest firmware update. Here : https://www.nvidia.com/en-us/shield/software-update/ We are getting a lot of user complaining that they do no like it and need to be removed. We have already escalated to the the developers team and they are working on this as soon as possible. Kindly accept our sincere apologies for the inconvenience you may have experienced. AS this was rolled out with the update and there is no other option to disable this feature as of now. In this case we suggest you to submit a feedback from the NVidia SHIELD TV. Here is how : https://nvidia.custhelp.com/app/answers/detail/a_id/4075/~/how-to-send-feedback-or-device-diagnostics-through-your-shield-tv%3F Thanks for your response. We listen to every comment, including feedback on the new Discover UI.

We do our best to keep the SHIELD TV experience as close to the stock Android TV experience, with many meaningful upgrades and enhancements to make SHIELD a one-of-a-kind experience. We think the new design and layout is a visual improvement from the older home screen and know the new suggestion section is a departure from the previous design. In addition to internal evaluation, we’ll share your feedback with the Google Android TV team. Community feedback like yours is vital in shaping the future of Android TV and SHIELD.

An individual has shared the steps to roll back to a previous version of ATV Home on Shield Experience 8.2.2. There are a couple of compromises with doing so, however, if you strongly dislike the new update, then it could be worth it.

Check out the complete workaround here.

A user has shared another potential workaround that might help you get rid of the ads. Check it out below: