HONOR is all set to launch its first flagship smartphone series after HUAWEI sold its HONOR brand to Shenzhen Zhixin New Information Technology Co., Ltd., which is a government-backed consortium. This means HONOR is now free to do business with the companies located in the US, and it has already revealed partnerships with Qualcomm and Google to use their processor and Android OS, respectively on HONOR phones. Now, we have an official launch date for the upcoming lineup.

HONOR took to Weibo to confirm the launch date of its flagship HONOR 50 series. The smartphones will be launched on June 16 in China. While the company has already confirmed that the HONOR 50 will use the Qualcomm Snapdragon 778G SoC, the Pro variant is expected to be powered by the flagship Qualcomm Snapdragon 888 chipset. 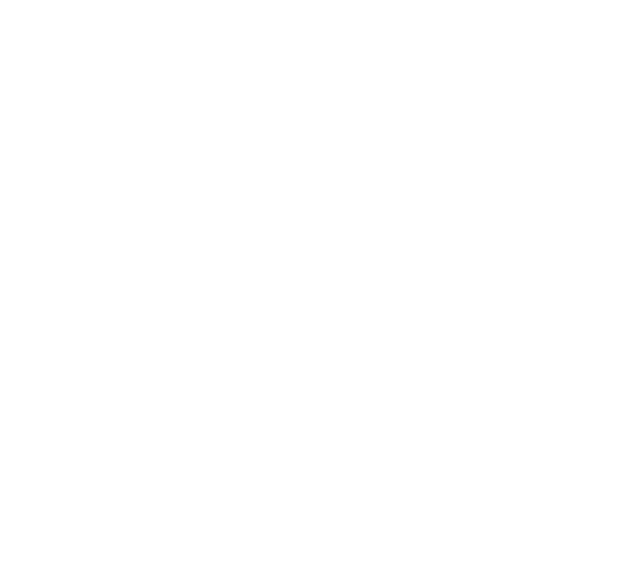 The upcoming HONOR phones will not only feature GMS but also run MagicUI on top of Android like old times. It is said that the UI will include several exclusive features on top of vanilla Android. The HONOR 50 would be the first phone to launch with Google apps since Google revoked HUAWEI’s Android license last year, which also affected HONOR.

HONOR seems to be dropping the rectangular camera housing of the HONOR 30 for a large pill-shaped one that holds two large circles. The top circle in the camera module is tipped to house a single large camera sensor, which is likely the primary camera. By contrast, the bottom circle is said to house a periscope zoom lens and a third camera sensor. Moreover, the area around the camera housing is seen to have a glistening finish that matches the color of the phone in leaked images.

We expect more details to be revealed about the HONOR 50 series as we head towards the launch. Are you looking forward to HONOR’s re-entry in the flagship segment? Let us know in the comments below.

I’ve been associated with the tech industry since 2014 when I built my first blog. I’ve worked with Digit, one of India’s largest tech publications. As of now, I’m working as a News Editor at Pocketnow, where I get paid to use and write about cutting-edge tech. You can reach out to me at [email protected]