The latest incremental Chrome OS 91 update caused quite some woes, with far too many people reporting that their Chromebooks were locked up due to extremely high CPU usage. Google had to pull the update, causing more problems in the process, but it looks like now, it’s finally solved the underlying issues. The incremental update is rolling out again, and everyone is happy — except for Chromebook Pixel users.

As Chrome Unboxed reports, Google is rolling out the incremental update to v91.0.4472.147 again. While the version number is still the same as the one for the problematic update, it looks like Google fixed whatever caused the problems under the hood, as there are no longer any reports about slowed Chromebooks using this Chrome OS release.

After initially pulling the problematic update to version 91.0.4472.147, Google pointed to v91.0.4472.114 as the most recent stable release. However, it looked like the Linux installer never got the memo regarding the pulled update, as reported by Chrome Unboxed. The Linux installer has to check if you’re using the latest version of the OS before it runs, and since version x.114 wasn’t officially the latest anymore at the time, users were prompted to update their Chromebooks. Since version x.147 was no longer available, that wasn’t possible — x.114 was the latest release at that time. Hence, you couldn’t install Linux.

While this problem is solved for most thanks to the re-release of version 91.0.4472.147, Chromebook Pixel users are left in the dust. The 2015 device was unfortunate enough to reach EOL (end-of-life) right when the problematic update was rolled back, so it’s stuck on version x.144 that keeps claiming that users need to update their machine to install Linux, even though the Pixel isn’t receiving any updates anymore. The situation already led to many complaints on Reddit, but thankfully, a solution has been offered in the social network, too. You have to head to chrome://flags/#crostini-use-dlc, set the flag to Disabled, and you should be able to install Linux as usual.

We still hope that Google will update the machine one last time, because that’s frankly not a graceful state to be left in, and it’s anything but user-friendly.

The original problem with version 91.0.4472.147 massively slowed down some Chromebooks immediately after installation, with some owners reporting that even powerwashing and disabling all extensions didn’t fix the issues. When checking the built-in Diagnostics app, it became apparent that some process is locking up the CPU, resulting in unusually high processor usage, at 100% for some. That doesn’t leave much breathing room for other activities. 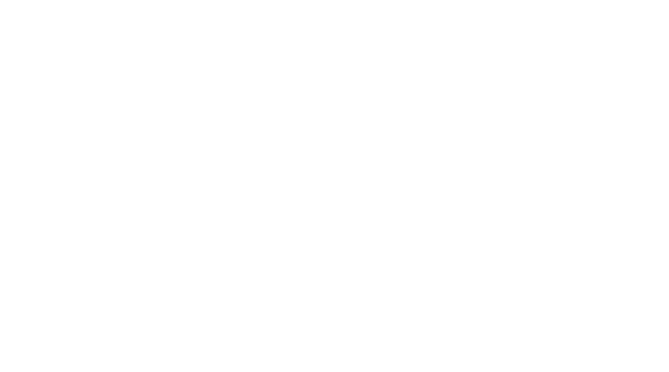 At least it looks like not all Chromebooks were affected by the issue. We only ever saw reports from devices with grunt and hatch boards, though not everyone affected shared enough details to pin it to these two boards only — more devices could exhibit the same problem.

On the bright side, Chrome OS version 91.0.4472.147 fixes a long-standing bug that prevented some users from copying and pasting files to Linux apps (via About Chromebooks). Now that the update is rolling out again, you’ll be able to take advantage of that.

Patched update rolling out again, leaving the Chromebook Pixel in the dust

Updated with details regarding the new update and its implications for the Chromebook Pixel.