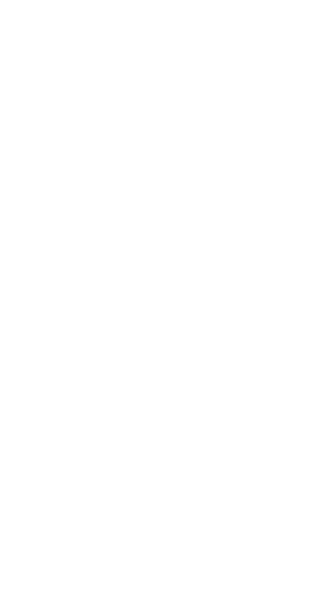 IST 12:26 PM: Users of Pixel devices on Android 12 beta 2 build are reporting issues with an inconsistent Monet theming engine and a navigation bar that remains stuck on the right-hand side of the display even in full-screen landscape apps. More on that here.

IST 02:32 PM: The upcoming Android 12 Beta 3 update may address buggy swipe on lock screen that freezes and prevents dismissing notifications along with the unfinished volume control layout on Google Pixels.

IST 06:33 PM: Some Google Pixel 4a users are facing an issue where the Recent apps button is not working even on the Android 12 beta 2 update. Check out the complete coverage for more details by heading here.

IST 09:03 PM: Several users had called for the removal of the gesture bar/pill from the Pixel Launcher home screen and lock screen on Android 12. But Google rejected saying that it’s intended behavior. Head here for the full story.

IST 01:46 PM: It is now coming to light that the issue of missing weather and player information on the lock screen and AOD has been fixed.

Marked as fixed.
The issue has been fixed and it will be available in a future build.
Source

IST 11:27 AM: Google Pixel users on Android 12 beta 2 are unable to toggle Wi-Fi on/off from Quick Settings and here is all you need to know.