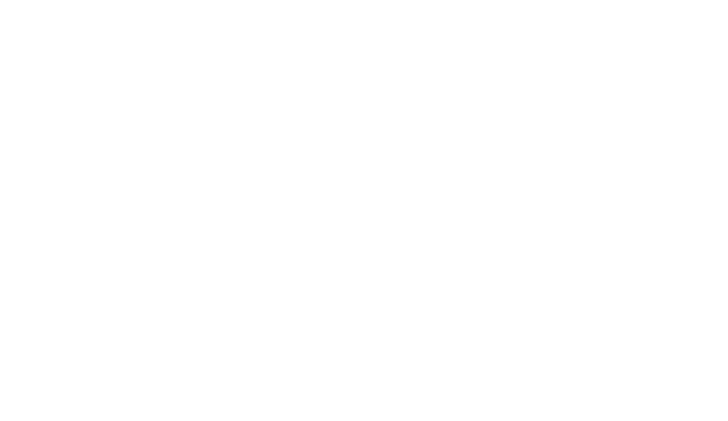 It’s been a few months since Google declared the upcoming death of its Backup and Sync client for Drive, a move generally seen by users everywhere as “a relief.” At the time, a new app was announced, combining the best of the consumer and enterprise-level desktop services into one platform. The first signs of that fresh service are starting to arrive, though not everyone can gain access just yet. 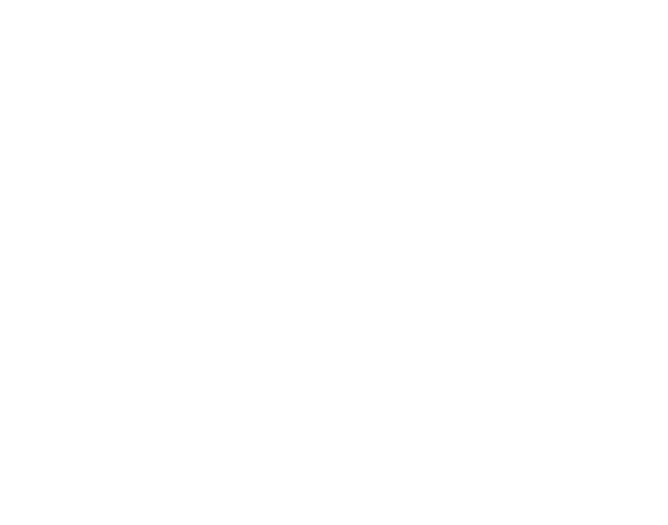 A new version of Google Drive for desktop — the Workspace app developed concurrently with Backup and Sync — is slowly making its way out today, and it seems like this might be the first step in reinventing the app for businesses and personal users alike. As spotted by 9to5Google, Drive for desktop version 49 brings a bunch of new features along with it, including Google Photos backups, multi-account support, and the option to stream or mirror files and folders from Drive to your computer. 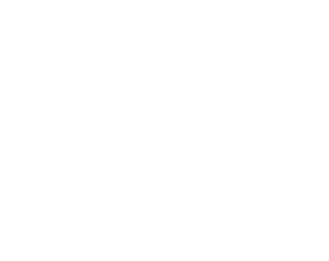 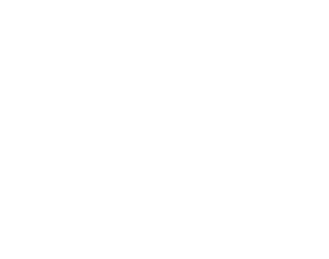 If these options sound familiar, it’s because they were all promised in February to come to Drive for desktop this year. As of right now, you’ll still need a Workspace account to use the app on your PC, so clearly, it’s not just ready for full public availability. Google hasn’t updated its patch notes for the service, so we’ll have to wait for official word on all of the changes made in this version.

While this is a step in the right direction, a full launch might not be around the corner. Google guaranteed a three-month heads up for Workspace admins and end-users before the transition deadline — a warning that has yet to be issued — alongside a public announcement when the app is ready for personal accounts. In other words, we could be waiting a while longer for Backup and Sync to disappear for good.

Not too long of a wait, we suppose.

In a post on its company blog, Google has announced that Backup and Sync users will begin seeing full-screen prompts to move to the Workspace-styled Drive for desktop client starting in the next few weeks. Starting in September, users will effectively be redirected to the new client if they wish to continue syncing.

For enterprise accounts using Backup and Sync, the timeline is more specific. On July 19, users will have access to a transition guide flow to the new client. Starting August 18, notifications will appear for those who haven’t switched. Backup and Sync will then no longer be accessible from October 1.