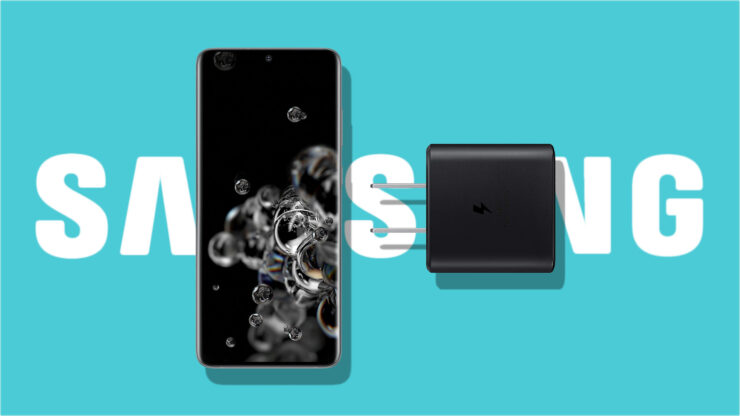 Just a couple of days ago, we reported about the rumored camera configuration belonging to the Galaxy S21 Ultra and judging by its name, it can be assumed that this upcoming flagship will tout a large display, like its predecessor, the Galaxy S20 Ultra. However, it doesn’t appear that Samsung is interested in upping the battery capacity of this model compared to the current generation, according to the latest leak.

New information from GalaxyClub talks about the Galaxy S21 Ultra with the model number (SM-G998) using a battery with the model number EB-BG998ABY. According to the leaked details, the battery has a rated capacity of 4,885mAh, so Samsung will likely market that the flagship touts a hefty 5,000mAh cell, just like the current-generation Galaxy S20 Ultra.

This is kind of disappointing because the Galaxy S21 Plus was leaked to having a bigger cell than its predecessor, the Galaxy S20 Plus, so even if the Galaxy S21 Ultra maintains the same display as the Galaxy S20 Ultra there is a small amount of space Samsung can utilize to increase the capacity right? Not quite, because this version might also be the first to get support for the S-Pen, though it’s not confirmed if there will be a holster opening that will accommodate the stylus.

If that happens, then it’s impressive Samsung can continue using a 5,000mAh battery in the flagship because stocking the S-Pen requires a ton of available internal space. GalaxyClub has a decent track record regarding such leaks, but we’ll still advise our readers to treat this report with a pinch of salt for now and await further updates. Samsung will likely introduce the Galaxy S21 series in February or March of 2021, so we’ll know exactly what sort of internal changes the three rumored models will get.