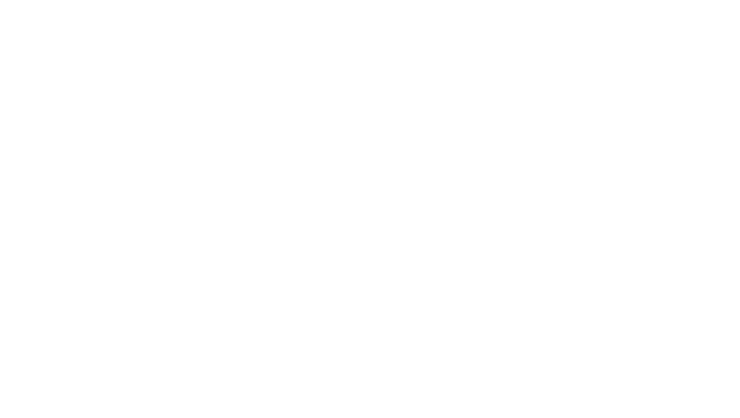 It’s unlike Samsung to proceed with the Galaxy S21 launch much earlier than expected, but it looks like the iPhone 12 unveiling may have caught the Korean giant off-guard. Where the company would normally host its Unpacked event during the month of February, it has reportedly decided to make the announcement in the month of January, according to a tipster. Here are all details you’ve been wanting to know.

These fresh details show that Samsung doesn’t wish to waste any more time than necessary before the iPhone 12 really starts affecting its smartphone sales adversely. According to Jon Prosser, the Galaxy S21 announcement and pre-order time will happen on the same date, which is January 14. In case you didn’t know, there will be three models expected to arrive; the standard Galaxy S21, followed by the Galaxy S21 Plus and of course, the Galaxy S21 Ultra. It’s not confirmed if these are the official names, but we’ll keep you updated.

As for the official release of all three models, Prosser claims that they will be available to purchase on January 29. To give a little something extra to customers who pre-ordered, Samsung is expected to provide a bunch of freebies, although details on that haven’t been provided by Prosser. What we do know is the Korean manufacturer may not bundle a charger or wired earphones with any Galaxy S21 model, and apart from following in Apple’s footsteps, we’re really interested in knowing what marketing spin Samsung employs to justify the lack of the aforementioned accessories.

This announcement date leak can also mean that Samsung will unveil its 5nm flagship chipset, the Exynos 2100 much earlier than expected. Just like the Snapdragon 875, the Exynos 2100 is rumored to sport the ARM Cortex-X1 super core, allowing it to rival Qualcomm’s upcoming silicon in both performance and power efficiency. Looking at the abysmal display of the Exynos 990, Samsung will likely do its best to level the playing field with the Snapdragon 875.

While all of this sounds very exciting, do note that Samsung hasn’t announced when its Unpacked 2021 event will be held, so like always, treat all of this information with a pinch of salt and we’ll be back with more updates like this in the future.