Facebook dark mode disappeared or removed from Android app after …

New updates are being added at the bottom of this story…….

Facebook recently introduced the dark mode theme in its application on iOS and Android after beta testing the feature for a while.

Not only does a dark mode help reduce eye strain, but it also helps reduce battery drain on devices with AMOLED screens.

While users have been able to use the feature without any hiccups all this while, it now appears that many Facebook users with the Android app are reporting that the dark mode option has been removed or disappeared. 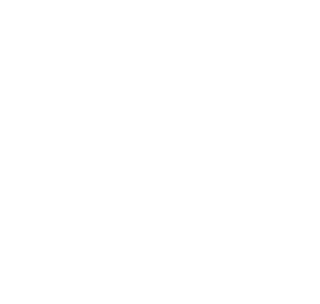 I had an update two days ago, today dark mode was totally gone. Can’t find it in settings any more, and now my eyes are bleeding. (Source)

Where did my Facebook dark mode go? I opened the app and now I’m blind. (Source)

@Facebook removing dark mode from the android app is a personal attack, the f*** (Source)

Reports suggest that the dark mode option was removed after a recent update to the Facebook app. However, we aren’t able to pinpoint the exact version that potentially removed it.

Some disgruntled users have even taken to the Google Play Store to spread the word about the removal of the dark mode from the Facebook app for Android. 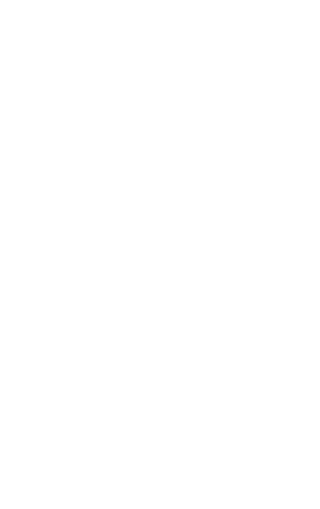 Facebook is yet to share any details regarding the sudden removal of dark mode from its Android app.

That said, there are a few workarounds that you may try in order to get the dark mode up and running in the app again.

Workarounds to enable dark mode in Facebook on Android

Clear app data and cache: Go to Settings and tap on Apps (label may vary based on your OEM skin), then tap on Facebook and select Storage. Clear the cache and data and restart the app. 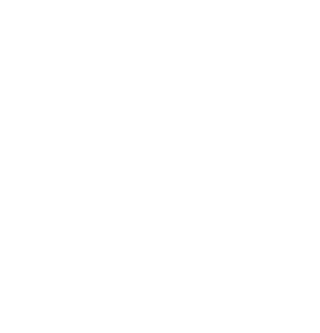 In case you still aren’t able to get dark mode on your Facebook app for Android, try out the other workarounds listed below.

Install an older version: To do this, you will need to download an older version of the Facebook app on which the dark mode still works. A Redditor has confirmed that they got it to work on version 317.0.0.38.119 of the app. 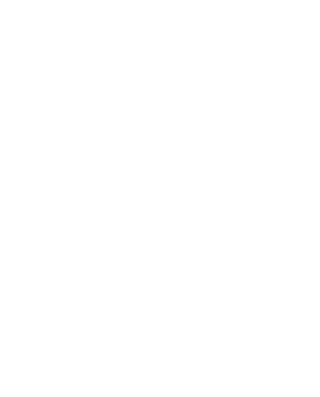 You can download the APK file by heading here.

Force dark mode: You can also force dark mode in the Facebook app via the device’s developer settings. You can refer to the video shared below for the steps to do so.

Note: The video is in Hindi.

Well, these are the workarounds that you can try out to enable dark mode in the Facebook app for Android until the company fixes it.

As usual, we’ll post an update if and when there are any further developments.

Going by another user-shared video, joining the beta is another workaround to get back the Dark mode which for some reason isn’t showing up after the latest update.

Going by reports populating on the microblogging site, it looks like the latest update has taken away Dark mode from Facebook for a majority of users.

What’s good is that a Facebook spokesperson has indirectly acknowledged the issue saying:

We’re working to get things back to normal as quickly as possible.

While the issue gets addressed, downgrading to the earlier version could be a way out for those affected. That said, it also seems that the update has removed the Dark mode option from the iOS app too. However, Facebook is yet to confirm the same.

It appears the option is beginning to show back, once again for the app users. Here are some of the reports:

Dark mode is nOw back on fb.Just check ur settings.
source

AAAAHHH FINALLY DARK MODE ON FACEBOOK APP IS BACK!!!!
source

While the issue continues to persist, here’s how to bring back the Dark mode feature at least on iOS devices:

Uninstall and then reinstall the Facebook app. If Dark Mode doesn’t show up, force quit the app by sliding your finger up slightly from the bottom of the home screen, then swipe up on the Facebook app.

Then head to the device’s Settings, go to the app section, and select Facebook. In the app setting, turn on “Upload HD video” and “Upload HD photos.” Weird, but this reportedly works, so you can give it a shot on your iPhone unit.

Looks like dark mode on the Facebook Android app is messing up again as we can see a lot of users complaining about the option missing once again. Take a look at some of the recent reports:

Similar reports can be seen in the review section of the Play Store listing. And as per reports, uninstalling and re-installing the app doesn’t help.