Android 12 is all the rave in the Android community right now and already, there are Beta builds doing rounds for a number of eligible devices.

Google’s own devices, the Pixel devices, are a bit further along in the development cycle and at the time of writing, we’ve already seen these devices bagging the Android 12 Beta 2 update, further refining the look and feel of the new Material You design.

As is often the case with every new version of Android, Google’s devices are often first in line, followed by various OEMs whose stable builds for their flagship devices tend to come a few months after that.

For that to happen, we often see developments overlapping. That is, we often see OEMs starting to develop their new skins while Google’s devices are still in the Beta stages of the new version of Android.

However, it is now coming to light that Asus plans to take a more conservative approach on this one. This, as new reports now suggest that the company will only start its Android 12 Beta program after Google rolls out its stable builds. 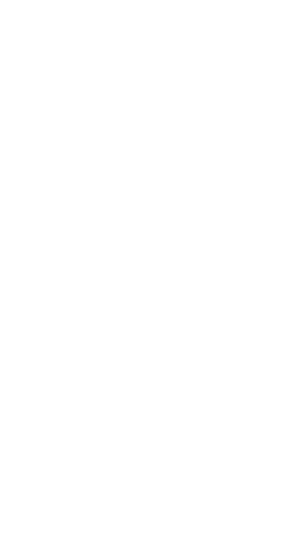 When asked by one of the users in the community forums about when Asus plans to kickstart the Android 12 Beta program for the flagship Zenfone 8 devices, a forum admin says:

He further goes on to instruct the Zenfone 8 users who would love to test out Android 12 on their hardware to try Android 12 Beta 2 using the DSU loader and GSI, a process that would require unlocking the device.

While not exactly the answer that these users were looking for, it is the only way to get this new OS running on said devices. We have more info on Asus’ foray into Android 12 and a list of eligible devices in our coverage of the same.

NOTE: We have these and many more Asus stories in our dedicated Asus section.