With the excitement of a new Android release, it’s easy to forget that phones aren’t the only upgrades. Earlier beta versions of the A12 version of Android TV were a bit overwhelming, but the latest version contains what users have been hoping for for quite some time. It’s a true 4K interface for all the ultra-cheap 4K TVs on the market.

Google blog post (via XDA) States that the latest Android TV beta includes a native 4K interface as well as scaled-up 1080p UI elements. This is a small but important change and should be very noticeable on medium and large TVs. This interface also supports the app’s native background blur. 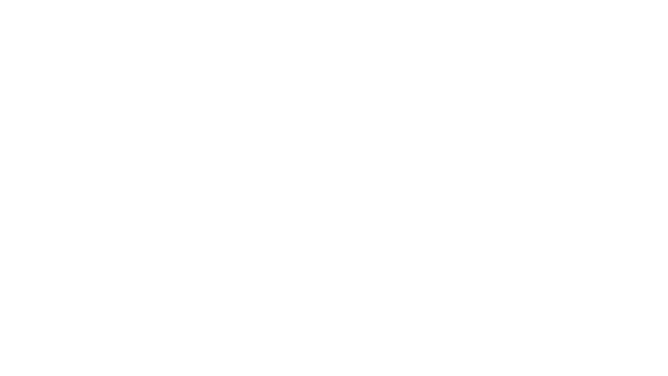 The bad news is that unlike phone releases, the beta version of Android TV continues to be quite limited in how it’s actually tested. Like the release before this springOnly available via emulator or google ADT-3 Developer hardware. Bummer.