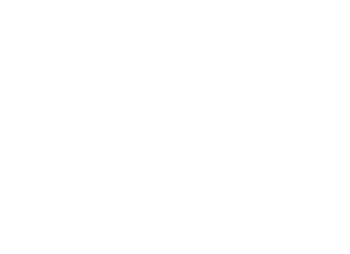 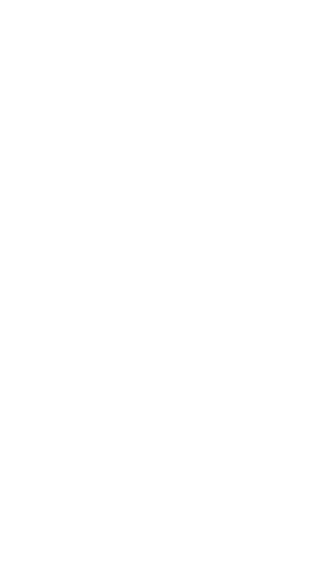 06:33 pm IST: There is a fix available for those facing issues like unresponsive Google Maps, music stutterring, and overall system slow with Android Auto. It seems changing the Bluetooth AVRCP version to 1.4 from 1.6 in the Developer options might fix the said issues with Android Auto.

I’ve been having issues with wireless android auto (music stuttering, Google maps being unresponsive or the whole system being slow.) in my 2021 5 Series using Samsung S21 ultra

I manage to find a fix and I hope it will help everyone else that has the same issue.

In your phone settings, go to developer options and change the Bluetooth AVRCP version from 1.6 to 1.4.

After changing this setting I stopped having issues and everything is working well.

IST 11:23 am: Some Android Auto users now report that their Google Maps remains stuck at the loading route screen. Others complain of an issue where Assistant fails to give location-based results. More on that here.