Android 12 is getting new emoji, and Google’s making familiar promises about decoupling them from future updates


A new Android release usually means new Emoji, and Android 12 is no different. Google has just announced that it’s rolling out the changes we spotted yesterday in Android 12 and other Google services like Gmail, Chat, and Chrome OS. That includes 992 redesigned emoji and some of the new (delayed) ones in the Unicode 14.0 standard. Google also tells us that apps will soon be able to harness new emoji separately from system updates. But, as always when it comes to decoupling emoji from the OS, it’s not particularly straightforward. So far as I can tell, it looks to us like Google is simply bundling 2017’s EmojiCompat support library as a major feature in Jetpack’s Appcompat’s Emoji2 for Android 12. In non-developer terms, that means it seems to me like not much has actually changed with this announcement. And, just as before, it’s still on developers to implement — if it didn’t happen before, it’s probably not going to happen now. 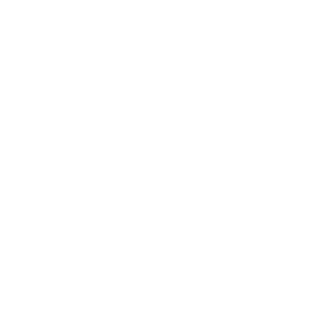 Among the changes in this new release are an updated mask emoji that looks a little less sick and unhappy — appropriate given the last year and a half spent behind them. But the general look is to make things flatter, reducing 3D-effect gradient effects in many (but not all) cases while also enhancing contrast and colors for a bit more “pop.” Some changes are less realistic, others are more. A few examples look almost like posterized photos, while others are cartoonish. In short, it’s not exactly consistent, but it is a little more modern. But, with emoji covering such a wide variety now, it’s impossible for them all to match precisely the same style anyway — they’d look terrible if Google tried to force that.

Some of the changes make things a little more accessible, like “pie,” which covers a wider range with its new design, rather than just pumpkin — though I maintain, pumpkin remains the best pie. The same goes for the new bikini, which ditches body implications by being a little more free-form. The new car and truck emojis are less realistic, but easier to understand visually at a tiny size thanks to exaggerated scaling. Other changes are just so emoji make more sense, like a new motorway/road emoji that doesn’t misuse yellow lines. But even basic food emoji just look a little more appetizing in Android 12. 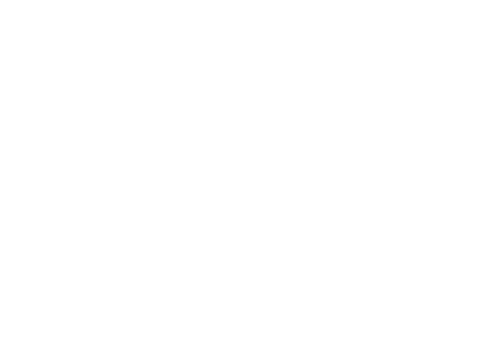 The new emoji aren’t just coming to Android 12, either. Google’s rolling them out to other services, too, including Gmail, Chat, Chrome OS, and YouTube Live Chat as early as this month.

Apart from those visual tweaks, Google’s also highlighting a new way that emoji can be decoupled from the Android system, but it’s not quite the easy, drop-in solution some of us might have hoped for. We are told that Android 12 rolls out changes that allow any app that supports Appcompat to automatically get new emoji as they land, rather than requiring developers to build support specifically for new releases. If that sounds familiar, it’s because Google said pretty much exactly the same thing back in 2017 when it rolled out a new EmojiCompat support library. However, as most Android users know, that hasn’t seemed to solve the problem. I don’t know whether there’s a practical or technical problem with how Google did it before, but only first-party apps like Gboard and Messages seem to have taken advantage of it.

We also asked Google why something like a Mainline module wasn’t implemented instead, and we’re told that for some reason a GMS-core-integrated change would require no extra developer work, while a Mainline module would. The faster release schedule compared to Mainline is also a benefit, and by sticking with the EmojiCompat approach, it will work on older devices. (That explanation seems to ignore that Google claims the new Appcompat changes are only for Android 12 and later, though.)

Still, Google’s announcing today’s Appcompat change as something new, even though the documentation Google links to straight-up references the half-decade-old EmojiCompat as part of it. We’ve reached out to Google for more information regarding what, precisely, is actually new in today’s announcement since the company maintains this is a new change rolling out this fall with Android 12. Whatever it is, I hope it makes a difference, though I suspect given EmojiCompat didn’t, unless this is drastically different, it probably won’t either.

In the meantime, those rumors that Google was gearing up to decouple emoji from system updates in Android 12 don’t seem to have panned out quite as we’d hoped just yet.

Lastly, AP’s Stephen Schenck would also like it known that Google’s spelling of “emoji” for even plurals in today’s announcement is objectively correct.