Today we’re taking a peek at a bunch of newly renovated emoji delivered with Android 12. Google made a set of emoji ready for all platforms in their collection, including but not limited to apps like Gmail and YouTube, as well as operating systems like Android and Chrome OS. The first and most clear change came with the “motorway” emoji, which now no longer has yellow lines on BOTH sides of the motorway – because that does not make sense.

If you are driving on a road that has a yellow line on it in the United States, you should be on the right of said line. The yellow line generally divides a 2-way road. Both sides of the road should have that yellow line on their left – said line goes down the middle. The Google-made emoji for “motorway” had yellow lines on both the left and right of the road before this most recent update – that was just wacky. 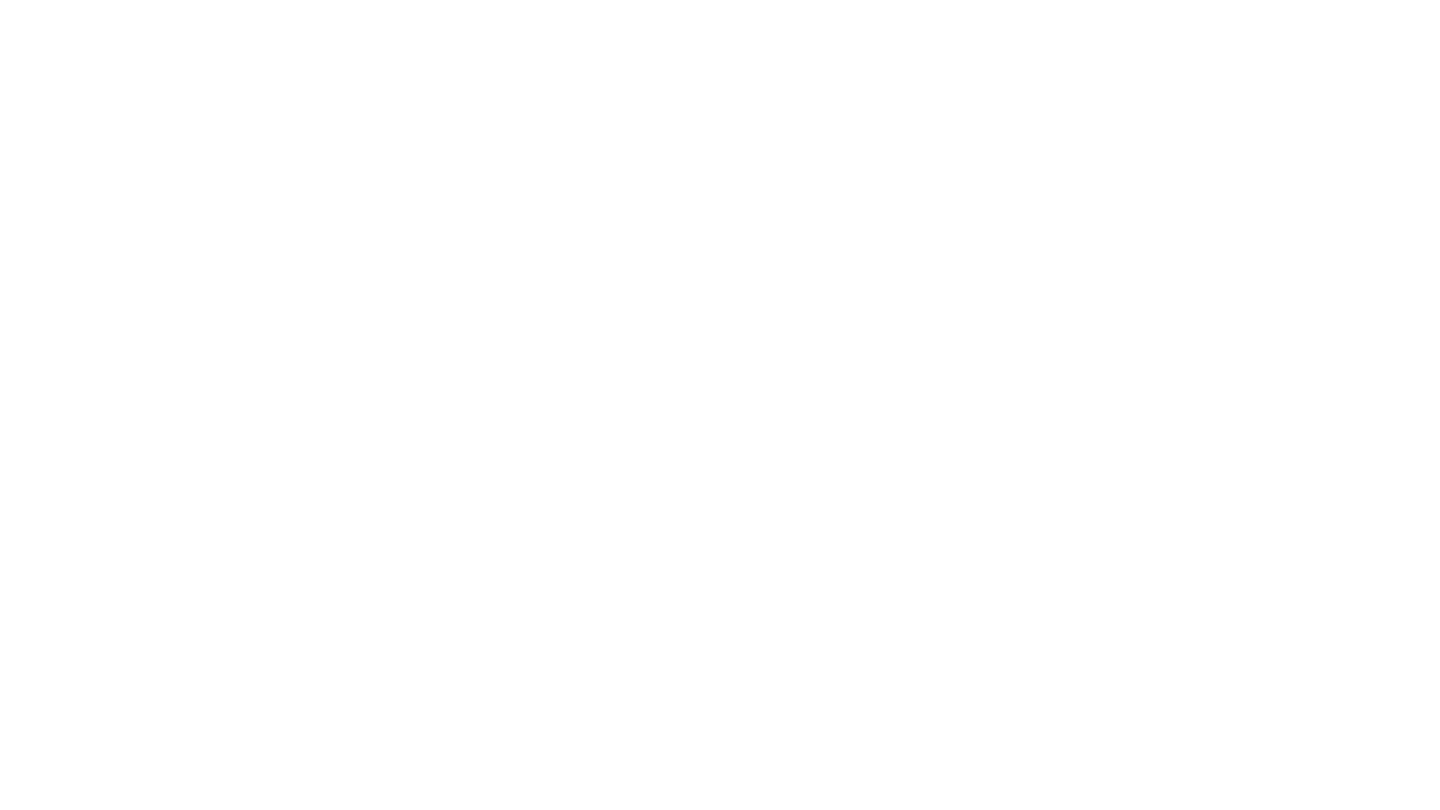 Several different sorts of food were given a big of a BUMP in size, color, and consistency. If you’re looking at bacon, or deep-fried shrimp, rice, or a croissant, you’ll find the emoji looking a bit more robust and healthy than before.

The scissors emoji, before now, was illustrated in a way that was familiar, but flat. It did not indicated the blade in the same way the new scissors indicates the blade.

Perhaps the most important change to emoji comes in the face mask. The original face mask emoji almost always had a water/sweat drip at its head and eyes closed. This indicated that the person wearing the mask was sick – that’s not necessarily true of most people wearing masks now on a regular basis. Due to the changing nature of the face mask in use today around the world, the new Google-made Face Mask emoji has open eyes with a slightly more expressionless face.

This is the second relatively major change Google made to the face mask emoji just this year. Take a peek at other Android 12 emoji changes that’ve appeared in earlier versions of Android 12 (beta) too!

The full final (post-Beta) Android 12 will include all of these updated emoji and more when it’s released to smartphones later in the year 2021. If you’re using apps that work with Appcompat, these emoji will work automatically. These updates to emoji will appear in Gmail and Chat starting here in the month of July, 2021.