Android 12 is the current hot topic in the Android ecosystem. While the stable builds are still a few months away, Google Pixel owners are a little further along in the development cycle.

At Google I/O, we were treated to a look at the Android 12 Beta 1 for the eligible Google devices and while the reception was good, there were some inherent issues. More on that in our Google Pixel Android 12 bug tracker.

Now, the Android 12 Beta 2 update is rolling out to these devices and with this build, are a few key changes to the UI because, well, it is still a Beta build after all.

There are many changes that we might not get into right now but we can outline some of the most conspicuous ones, and that starts with the lock screen.

One of the more drastic changes coming in Android 12 is the revamped lock screen. This now features a massive clock when you don’t have pending notifications, a clock that adjusts its size dynamically.

Also, there is a weather widget on the lock screen. Or at least there was. It is now coming to light that this weather widget is missing from the Android 12 Beta 2 build.

I don’t have the weather icon on the lockscreen anymore in beta 2. Anyone else has it the same way?
Source

Same in mine. I liked that feature, so I hope it gets added back or is just a bug.
Source

The community forums are packed with reports from users, many of who are disappointed that Google decided to ax this feature, one that was proving useful, offering users weather info at a glance without the need to unlock the device.

It remains unclear whether this weather widget omission is a bug in this Android 12 Beta 2 build or if it has been discontinued from Android 12 altogether. Stay tuned as we shall update as and when we get more info.

Remember the Android 11 Power Menu that brought device controls, GPay, and Cat Controls? Yes, the controversial one that people eventually got used to? That’s also changing in Android 12. 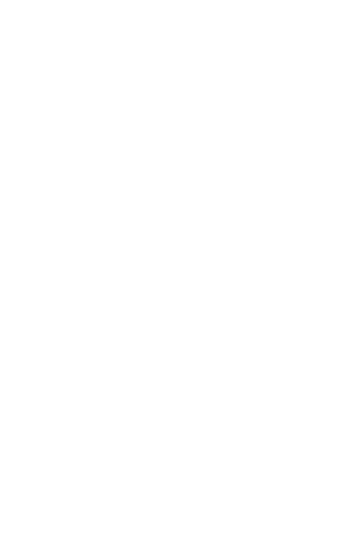 These settings are still present but have since been relocated to a different sub-menu as explained by this user.

I see the solution here. New button “Device controls” next to those that appear now. Maybe is one more click, but it’s faster than tile.
Source

For now, users of Android 12 Beta 2 have to contend with a much simpler Power Menu that doesn’t take up the entire screen like the Android 11 implementation of the same.

While this new look and feel is in line with Google’s Material You design language, its reception remains to be seen as more and more users continue to update their devices.

We shall continue to keep an eye on this Android 12 development and update as and when we get more features so stay tuned to PiunikaWeb.

IST 11:23 am: Google, through an admin on the company’s Issue Tracker platform, has acknowledged this issue, noting that it has been forwarded to the relevant teams.

We have passed this to the development team and will update this issue with more information as it becomes available.
(Source 1,2,3)

A related issue affecting the media controls has also been brought to light. Apparently, the lock screen no longer displays media song information when the phone is in AOD. This means that users cannot see the song being played on the screen interface. This too, is being looked into.

NOTE: We have these and many more Google stories in our dedicated Google section.